In “Turkey’s Russian Missiles Could Defend Ukraine” (op-ed, March 18), Paul Kolbe presents a rather creative idea. He argues that Turkey should send its Russian S-400 air-defense system to Ukraine. Taking that step, Mr. Kolbe says, would address Ukraine’s urgent needs and “repair the relationship between the U.S. and Turkey” by paving the way for the sale of U.S. Patriot batteries to Turkey and Turkey’s “reinstatement in the F-35 consortium.” Though quite unrealistic today, this idea presents an opportunity to discuss the problems Turkey has experienced lately with the West.

All U.S. accounts of Turkey’s decision to purchase the S-400 from Russia appear to omit that Turkey approached America first. The U.S., however, refused to sell the Patriot system. Given that Turkey is in one of the world’s most dangerous and unstable regions, and the threats Turkey faced did not magically disappear with Washington’s rejection, Ankara had to look into alternatives. Former President Donald Trump recognized that while in office. Turkey did not have the choice to buy the Patriot. 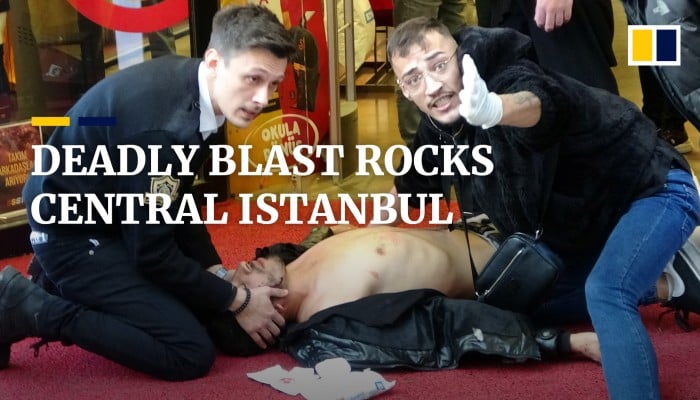 Turkey’s non-state banks have the edge in 2021 amid lira volatility, high rates 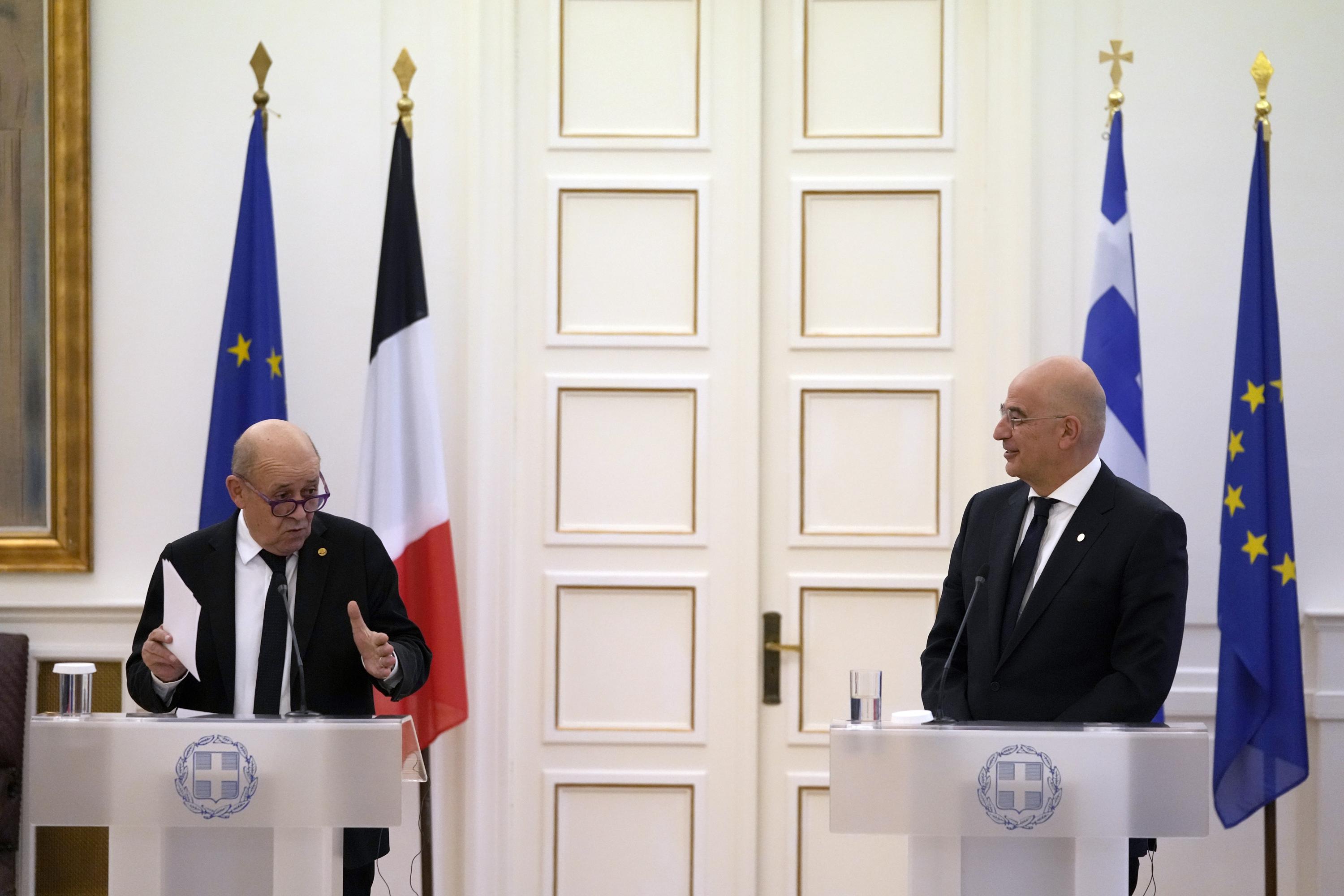