NATO is discussing Turkiye’s concerns on Finland and Sweden’s expected application to join the alliance, US Secretary of State Antony Blinken said on Sunday.

“There’s an ongoing conversation … and the bottom line is this: When it comes to the membership process, I am very confident that we will reach consensus,” Blinken said in response to a question on Ankara’s negative view of the two Scandinavian countries’ bids for membership.

Noting that he discussed the issue with Turkish Foreign Minister Mevlut Cavusoglu during an informal NATO meeting in Berlin, Blinken underlined that NATO is a place for dialogue between the allies. “It’s a place for discussion. It’s a place for talking about any differences that we may have,” he said.

Finland officially announced its intention to join NATO on Sunday, while Sweden is expected to follow suit within days.

Both countries need the unanimous support of NATO’s 30 member states to join the military alliance.

Turkiye, a longstanding NATO member, has voiced its objections to Finland and Sweden’s membership bids, criticizing the two Nordic countries for tolerating and even supporting terror groups like the PKK/YPG.

Both Finland and Sweden “must stop supporting terror groups,” and give clear security guarantees to Ankara in order to become NATO members, Turkish Foreign Minister Mevlut Cavusoglu told a news conference in Berlin, after the informal NATO meeting.

He underlined that NATO is a security alliance, in which member states should show solidarity with one another.

In its more than 35-year terror campaign against Turkiye, the PKK — listed as a terrorist organization by Turkiye, the US, and the EU — has been responsible for the deaths of over 40,000 people. The YPG is the PKK’s Syrian offshoot. 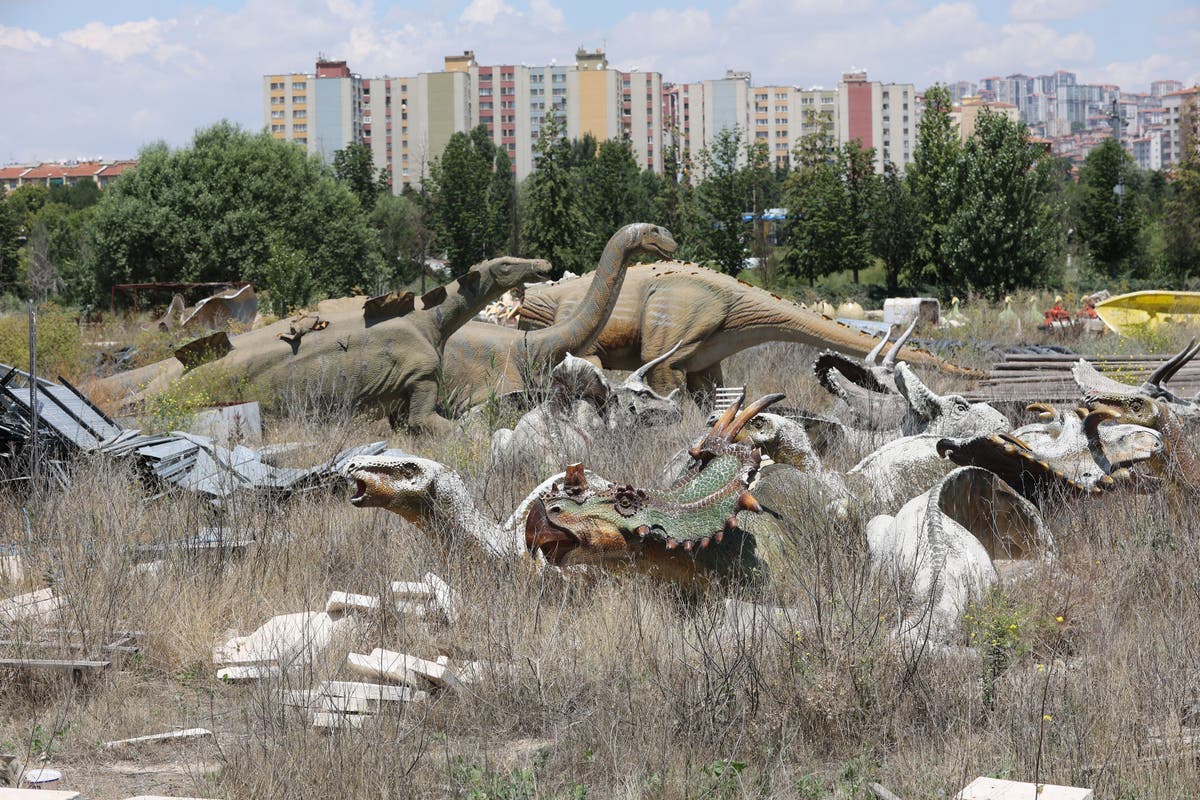 The demise of an amusement park, and the rise of a Turkish political star 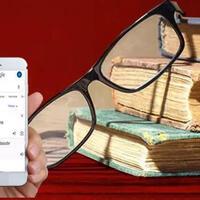