Bardakoglu participating in seminars at the Thrace Metropolitan Mufti Unit attended by county muftis from 11 cities, responded to a question relating to missionary activities in Turkey and said: "We can close gaps by better promoting and teaching about our nation and our religion, about national and spiritual values, and not banning freedoms." Bardakoglu remarked that the citizens of other religions in Turkey could practice their religion freely to the extent of the law and added:" I wish Muslims in Western Thrace and the Balkans had as much freedom to practice their religion as the religious minorities of Turkey. 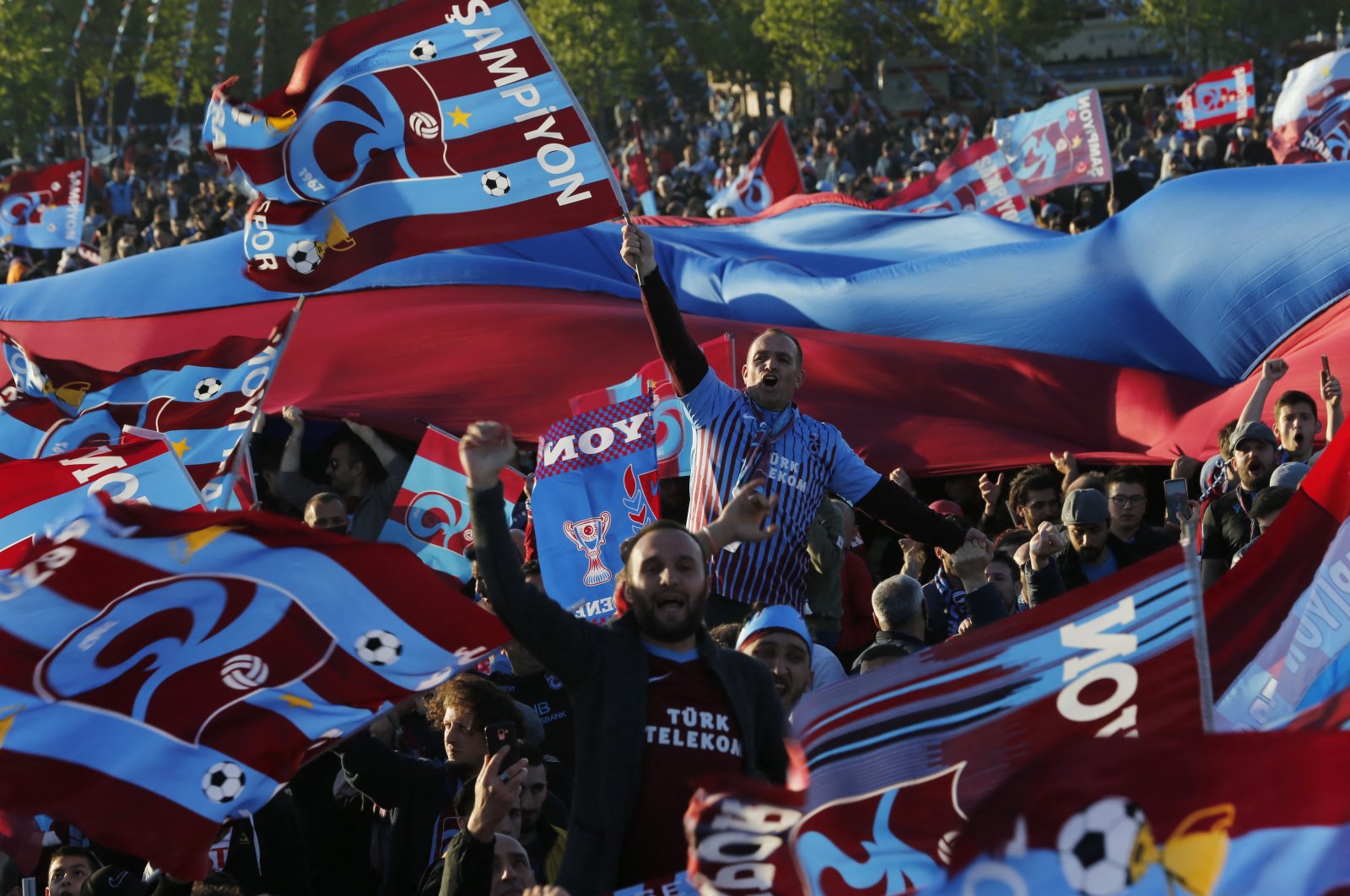 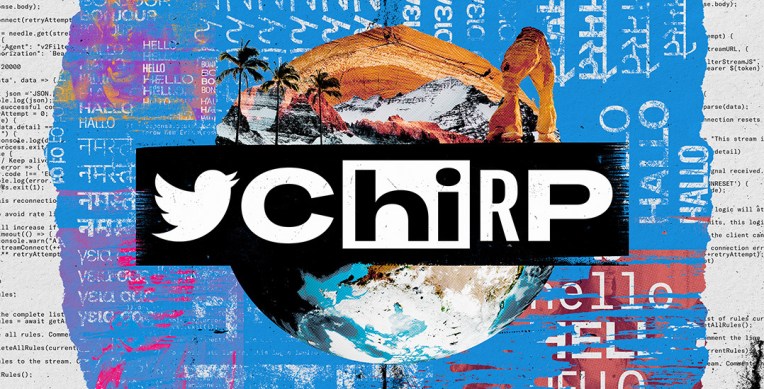