ISTANBUL — The murder of a prominent Turkish nationalist nearly a month ago has cast a shadow over politics, with the scandal threatening to engulf the ruling party’s ally as the country prepares for elections in May.

Sinan Ates was shot dead as he left his office in Ankara’s Cankaya district on Dec. 30 by a gunman on a motorcycle. The 38-year-old was a former president of the Ulku Ocaklari, better known as the Grey Wolves, an ultra-nationalist group tied to the Nationalist Movement Party (MHP) and long associated with political violence.

Leaving his party’s parliamentary meeting on Tuesday, Bahceli was questioned by a journalist about the murder. The reporter was shoved aside as Bahceli told her, “Mind your business.”

Meral Aksener, leader of the opposition Iyi Party, which was formed in 2017 by nationalists who split from the MHP, on Wednesday pulled Erdogan into the scandal during a parliamentary speech.

Aksener said, “Mr. Erdogan, so I’m asking you: What is going on in this state that you claim to rule but obviously cannot? Tell me, what kind of frivolity is this? … The responsibility is yours, Mr. Erdogan.”

Aksener went on to claim, “They are trying to cover up the real perpetrators by using the power of the state.”

Kemal Kilicdaroglu, leader of the Republican People’s Party (CHP), which is grouped with the Iyi Party in the Table of Six alliance, has also sought to make political capital out of the murder, promising to bring Ates’ killers to justice if the opposition wins elections scheduled for mid-May.

Reportedly a popular figure among nationalists, Ates was rumored to have fostered ambitions to take over the reins from 75-year-old Bahceli, In the weeks leading up to his death he had been touring Turkey, holding meetings with prominent nationalists that were posted on social media.

He also made no secret of his friendships with members of the breakaway Iyi Party, many of whom attended his funeral.

Over the weekend, the unease among nationalists over the killing spilled into an Erdogan rally in Ates’ hometown Bursa, northwest Turkey. Banners in the crowd bearing Ates’ name were removed by police as onlookers chanted, “Justice for Sinan.”

Some 15 suspects have been detained in relation to the murder, many of them connected to the MHP or Grey Wolves. Among those questioned are two police officers and a gangster wanted over the 2013 killing of an anti-drugs campaigner. The suspected triggerman is still at large.

Suggestions of a political connection to his death were also raised when neither Bahceli nor any other senior figures from the MHP made any statement of condolence in the following days. Bahceli did not attend the funeral in Bursa, which drew thousands of nationalist mourners.

Ates had supported Bahceli during the time when Aksener and others tried to replace the aging party leader, going on to become Grey Wolves president in 2019, a role he would probably not have assumed without the MHP chief’s backing.

A little over a year later, however, he resigned, with reports at the time saying it was on Bahceli’s order. Ates tweeted, “As long as I live, I will be at the command of my leader Mr. Devlet Bahçeli and my cause.”

Nine months before the murder, another senior Grey Wolf was targeted in the southern city of Mersin. Cagri Unel, the former head of the movement in the city and a close ally of Ates, opened fire on his assailants, killing two. They were said to be MHP members.

Suspicions about MHP involvement in Ates’ death could threaten the party’s vote in the upcoming elections. Support for the MHP currently sits at around 7%, and the party offers crucial support to Erdogan as he enters arguably the toughest election campaign of his 20-year rule.

According to reports, MHP voters are threatening to boycott the elections unless the case is cleared up.

Ates’s uncle, Halil Ibrahim Bozkurt, told reporters over the weekend that his nephew’s killers were in the parliament.

Bozkurt, himself a former MHP official, said, “We are a family that has supported the [AKP-MHP] alliance for many years. But as of today, we have seen that our support has no meaning or importance.

“We have the political power to command at least 100,000 people. If our president does not show a will on this issue before the elections, we, as the friends and relatives of the late Sinan Ates, will not go to the polls.” 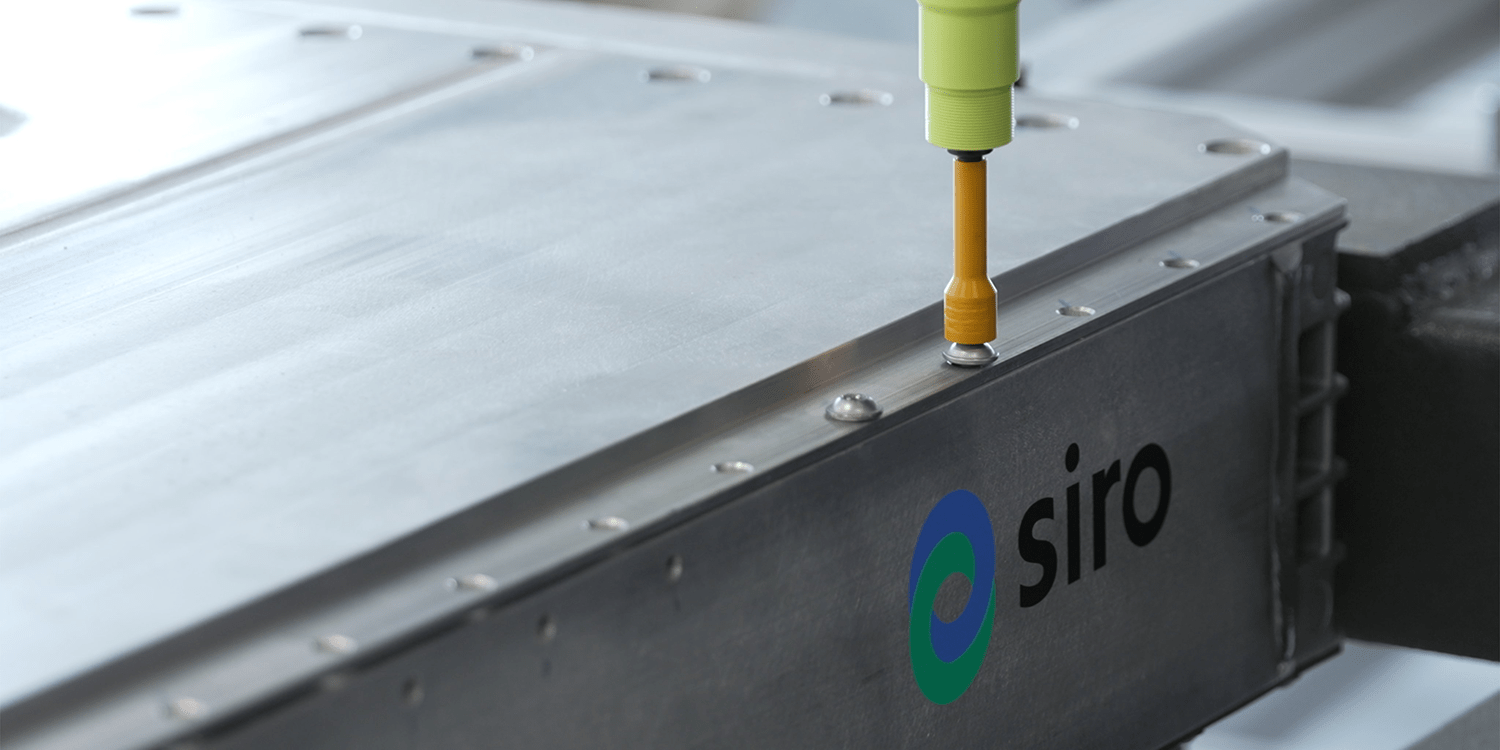 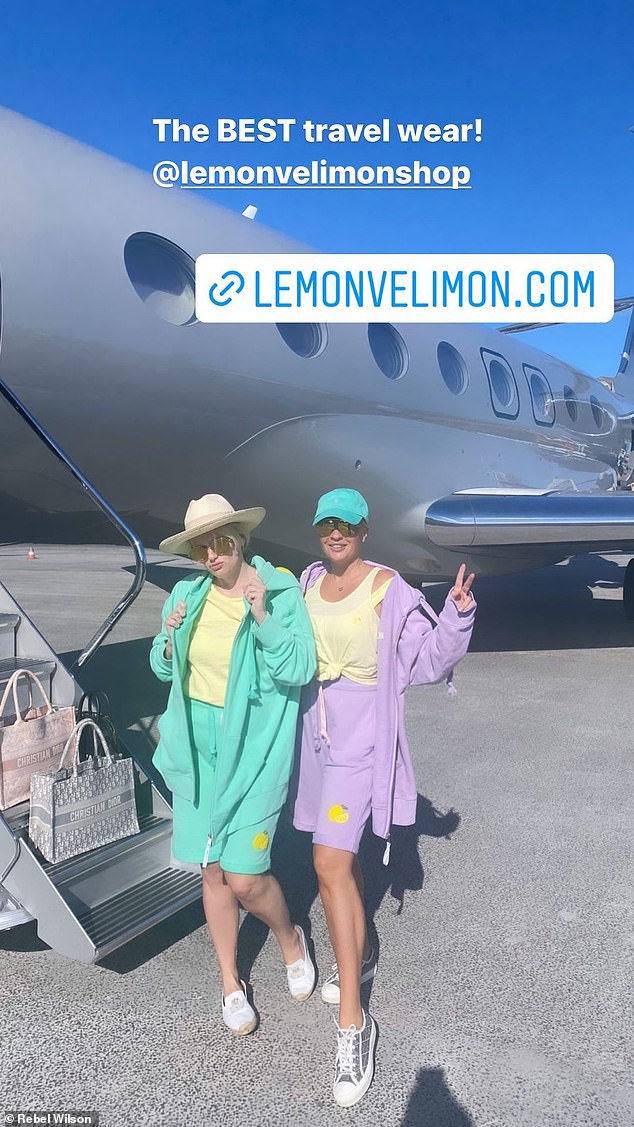