Facebook-parent Meta, which counts India as its largest market by users, is gearing up to make its third startup investment in the South Asian market.

The American social media group, which invested in social commerce Meesho in 2019 and online learning platform Unacademy in 2020, is in talks to back the early-stage startup Better Opinions, three sources familiar with the matter told TechCrunch.

The deliberations are ongoing and the deal is yet to close, sources cautioned, requesting anonymity as the details are private. Meta did not respond to a request for comment Tuesday evening.

Meta is proposing to invest in Better Opinions’ seed financing round of up to $3 million, valuing the startup at under $25 million, two sources said. If the talks materialize into a deal, it will be the first time Meta takes stake in a seed-stage Indian startup.

Samay Jain, co-founder of Better Opinions, told TechCrunch in an emailed response that the startup has raised $2.5 million seed funding from Metaplanet VC, YCombinator, Taurus VC, Original Capital, Tremis Capital, Goodwater Capital and Super Capital among others. He declined to comment on the startup’s deliberations with Meta.

Founded last year by GoJek alums Jain and Soumyajit Das, Better Opinions is building what it has described to investors as “the prediction market” for India. The eponymous app allows individuals to trade their opinions on everyday topics and win real cash based on how good those predictions turned out.

These everyday topics include predicting the price of a cryptocurrency token at a specific future time, box office collection of a new title and views a YouTube will be able to garner during a specific period.

On the app, users can also make predictions on results of cricket matches as well as specific outcomes of certain events in the game such as runs in an over, according to an analysis of the app.

“You can set your price, hedge and trade using Better Opinions. With our insights and your skills, you can trade and profit. We want to make trading an exciting exercise,” the startup says on its website.

In response to figures obtained from an investor deck, Jain said the startup has amassed 600,000 users who have traded over $1.25 million on the platform. The startup plans to make revenue by charging brokerage fee, sell subscription, and maket making, it disclosed in the investor deck.

Better Opinions is attempting to open the world of investments to people who have understanding of specific subjects but are unable to make use of it in the stock markets, one of its investors described in a memo.

The prediction market is beginning to make inroads in several markets. Startups such as Kalshi and Dream11 also operate in the space and have amassed millions of users.

Meta’s peers Google and Amazon have also made several investments in India in recent years, chasing opportunities that often compliment and broaden their approaches to serve the world’s second largest internet market. 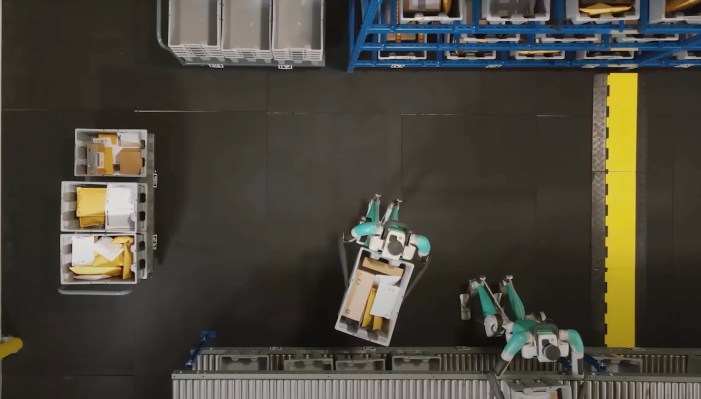 Remote work is here to stay. Here’s how to manage your staff from afar