A leading Turkish opposition figure has been banned from politics and sentenced to almost five years in prison, drawing widespread concern about a crackdown on leftwing organisers and politicians before elections expected within the year.

An Istanbul appeals court on Thursday confirmed three charges against Canan Kaftancıoğlu, the head of the Istanbul branch of the main opposition Republican People’s party (CHP), upholding her convictions for insulting a public official, publicly insulting the republic of Turkey, and insulting the president, Recep Tayyip Erdoğan, in tweets accusing him of theft.

She faces a ban on political activity and a prison sentence of four years, 11 months and 20 days. While she could receive a suspended sentence, observers fear that banning the key opposition leader from politics is intended to sideline her before presidential and parliamentary elections.

Polls indicate that Erdoğan and his Justice and Development party (AKP) are likely to face stiff opposition after a year in which Turkey’s currency has halved in value and inflation has reached close to 70%.

In response, Kaftancıoğlu tweeted a video telling her supporters: “Never stop, do not give up, do not get tired.” She added: “We will breathe together when we establish the rule of law.”

Speaking in Istanbul the same evening, the CHP leader, Kemal Kılıçdaroğlu, addressed Erdoğan directly. “All this cruelty stems from your weakness,” he said.

Kaftancıoğlu, an outspoken, motorbike-riding leftist, is thought to have played a central role in helping the CHP win the Istanbul mayoral race in 2019, granting it control of Turkey’s largest city. The CHP candidate, Ekrem İmamoğlu, won the seat twice after the AKP demanded a re-run of the vote when its candidate first lost.

“For Erdoğan this is about the risk of the opposition continuing to organise effectively with figures like Kaftancıoğlu, who put together a masterful campaign to protect the vote and denied the AKP a repeat victory in 2019,” said Soner Cagaptay, an analyst for the Washington Institute for Near East Policy.

“It was the 100,000 volunteers assembled by Kaftancıoğlu who observed the tally, compiled documents, took pictures and slept on top of ballot boxes so nothing could be rigged and İmamoğlu won. It shows pretty significant organisational skills on her part,” he said. Kaftancıoğlu had already begun a campaign to train observers before the general election.

The CHP was defiant after the ruling. “If Canan Kaftancıoğlu is banned, there are tens of thousands of Canans who will be on duty during the elections at the poll stations,” said Ünal Çeviköz, a CHP member and retired diplomat.

Kaftancıoğlu’s conviction comes after a recent ruling sentencing the leftwing philanthropist Osman Kavala to life in prison over accusations he supported anti-government protests in 2013, as well a demand by prosecutors to silence a leading feminist group. “I feel like Erdoğan is tightening the noose on the opposition’s neck,” said Cagaptay. “It shows that for him, the risk of letting the opposition flourish and organise outweighs the benefits of the investments he might get as a result of his charm offensive towards the west.”

A court in Istanbul is expected to rule on charges against İmamoğlu in early June. He also faces a ban on political activity and could be jailed over claims he insulted the election officials who cancelled his initial win in 2019. If convicted, the ruling would sideline one of the CHP’s potential presidential candidates. 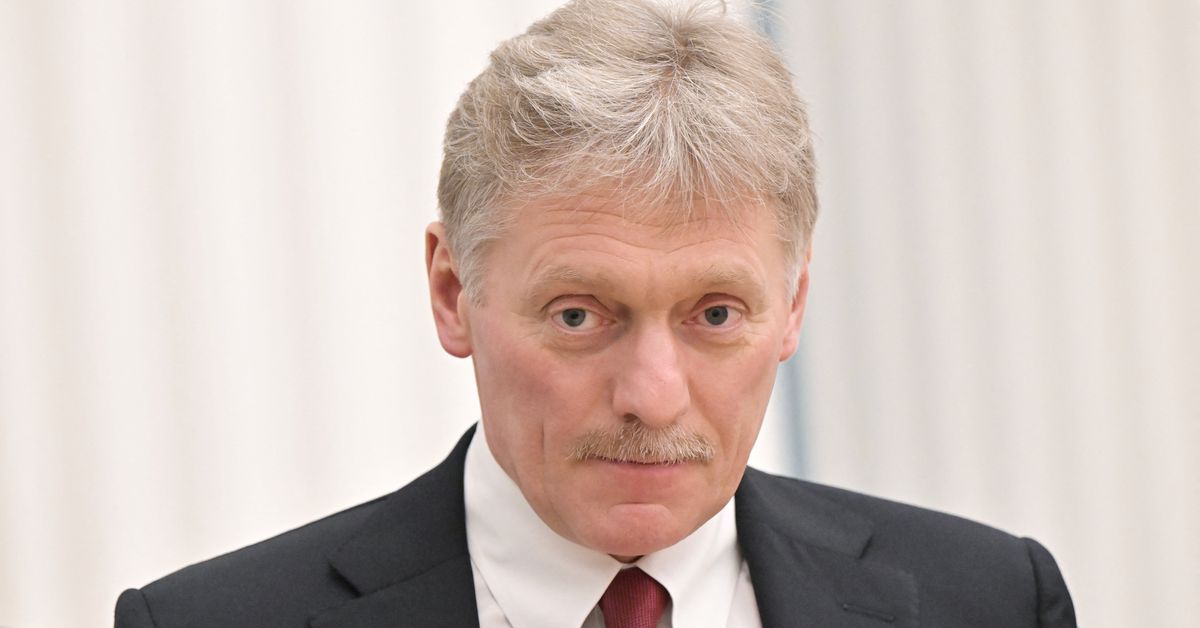 Kremlin says Russia-Ukraine talks could start in Turkey on Tuesday 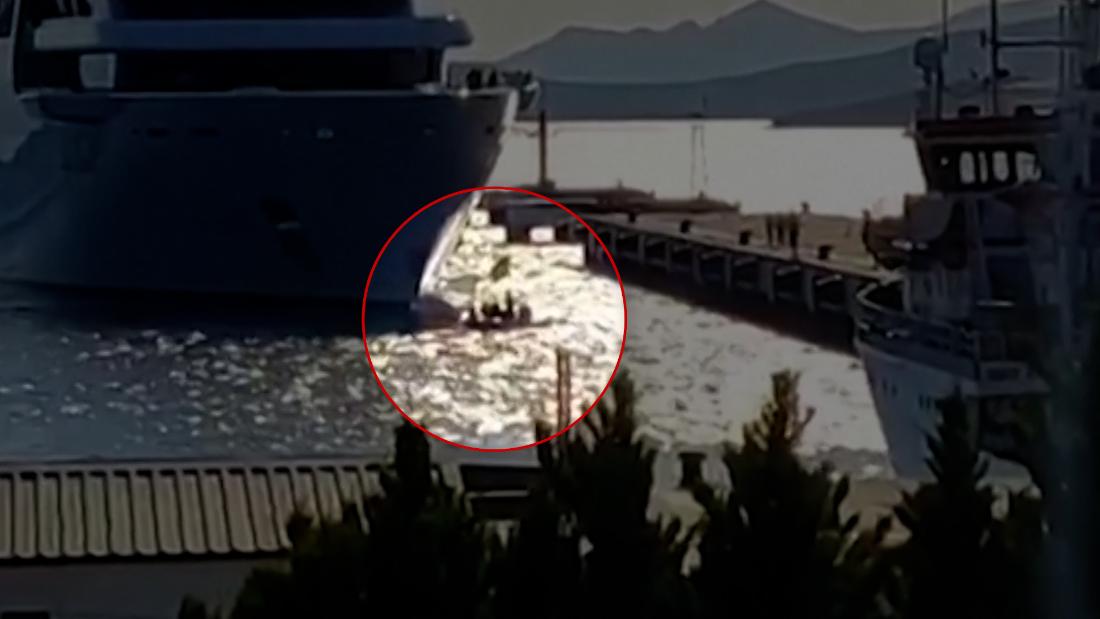