As Kenya gears up for general elections on Aug. 9, the East African nation may get its first female deputy president after one of the leading presidential candidates picked a woman as his running mate.

Martha Karua was named as the preferred deputy presidential candidate by Kenya’s opposition leader and former Prime Minister Raila Odinga, who is running for the presidency.

Odinga, 77, who is the candidate under the Azimio la Umoja One Kenya Alliance party, announced Karua, 64, as his running mate at the Kenyatta International Convention Centre, calling her “a fighter and not a quitter.”

“History is calling us to produce our first female deputy president. This woman has a beautiful soul, as exhibited by her love for her children and grandchildren. She will make a great co-worker,” Odinga said.

Odinga lauded her for being appointed as a magistrate at the age of 24 and going ahead to become one of the youngest female lawmakers in her later years.

In her nomination acceptance speech, an elated Karua said Monday that “this a moment for Kenyan women. Women are instrumental in pursuing change, and this is why this is the moment to usher more women in at the national and county level to these leadership positions.”

“I am ready, able and willing to work with you – Raila Odinga – [and] I will not let you down because I will be diligent in pursuit of our common dreams.” 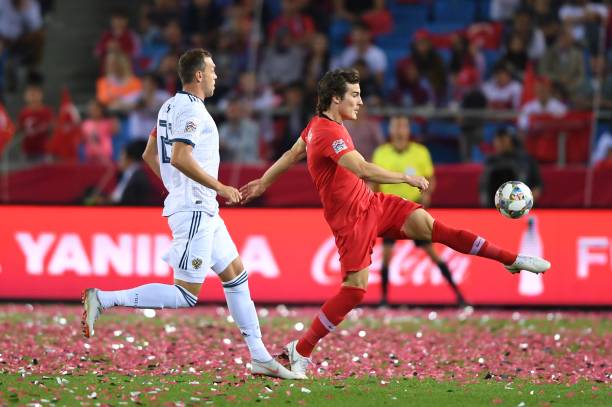