Holidaymakers bound for Turkey received an announcement they did not expect as their flight was forced to make a U-turn back to Newcastle Airport.

The Jet2 flight from the North East to Turkey took off on Friday afternoon before an emergency was declared while it was thousands of feet in the sky.

The Boeing 737 had been bound for Antalya on what is one of the airline’s most popular holiday routes from the region.

It is understood the crew declared ‘Pan Pan’ the plane turned while over County Durham, before making a return to the airport.

Airport Webcams, which monitors flights across the UK, said the flight had declared a general emergency after a suspected air strike resulting in an engine problem.

In a statement after, the airline confirmed the aircraft had landed safely and that the crew had reported a “minor” fault, owing to its emergency landing.

A spokesperson said: “Flight LS507 from Newcastle to Antalya has followed procedure and returned to Newcastle Airport this afternoon after the crew reported a minor fault. The aircraft has landed safely and, as is standard practice, will be thoroughly checked over.”

You can also follow our dedicated County Durham Facebook page for all the latest in the area by clicking here.

For all the top news updates from right across the region straight to your inbox, sign up to our newsletter here. 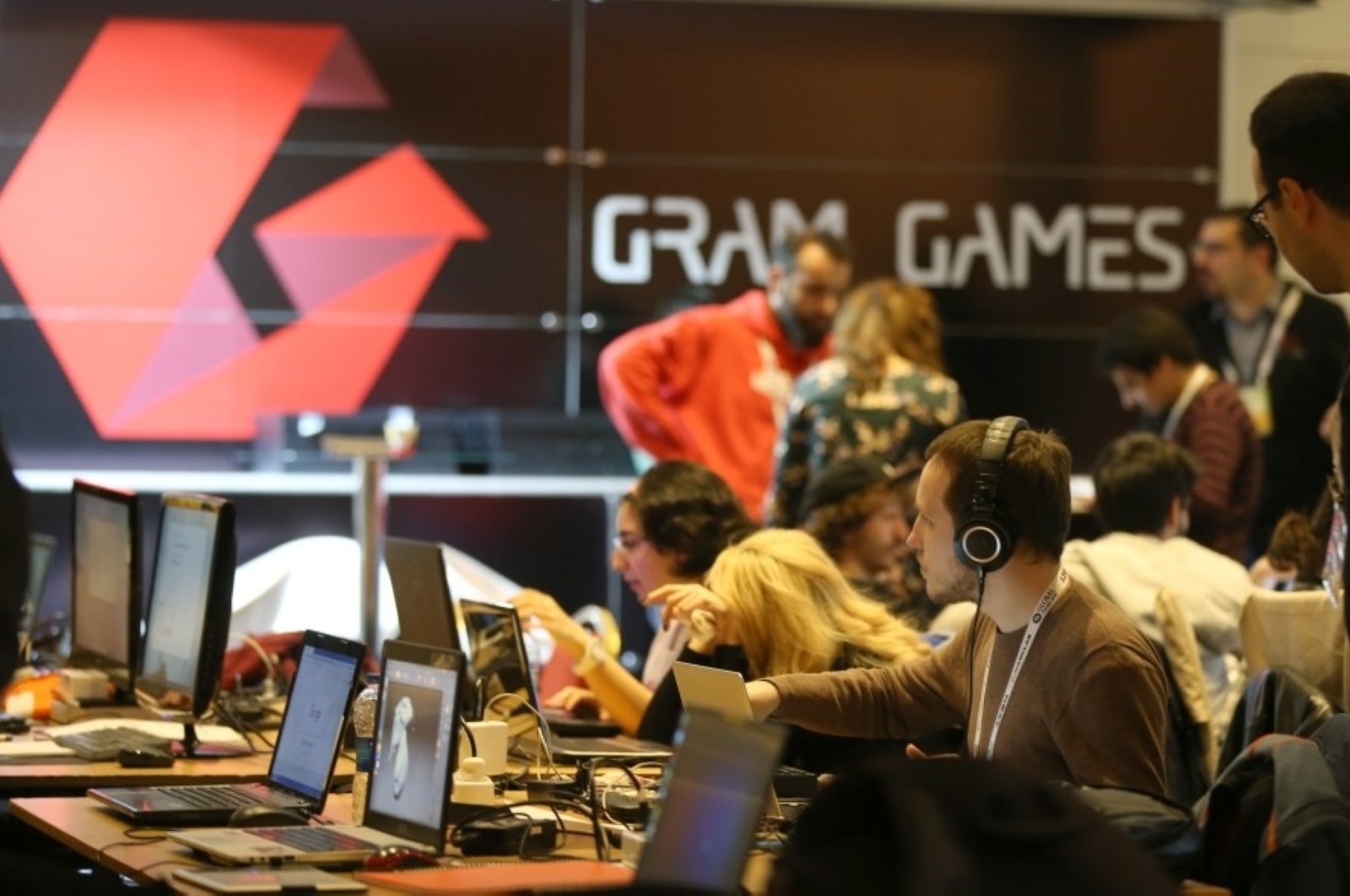