Italy declared a state of emergency Monday in five northern regions that are most affected by drought.

The government also allocated 36.5 million euros ($38 million) to overcome the crisis. The largest share of the funds (10.9 million euros or $11.3 million) will be given to the Emilia-Romagna region.

Italy is suffering its worst drought in 70 years. The amount of precipitation in the country’s northern regions has decreased by half since the beginning of this year compared to previous years.

Some municipalities in the north had to resort to restrictive measures in the use of drinking water and agricultural irrigation due to the extreme heat experienced in recent weeks.

Experts have warned that the drought crisis throughout the country threatens 30% of its agricultural production and has so far caused nearly 3 billion euros ($3.12 billion) worth of losses in the agriculture sector. 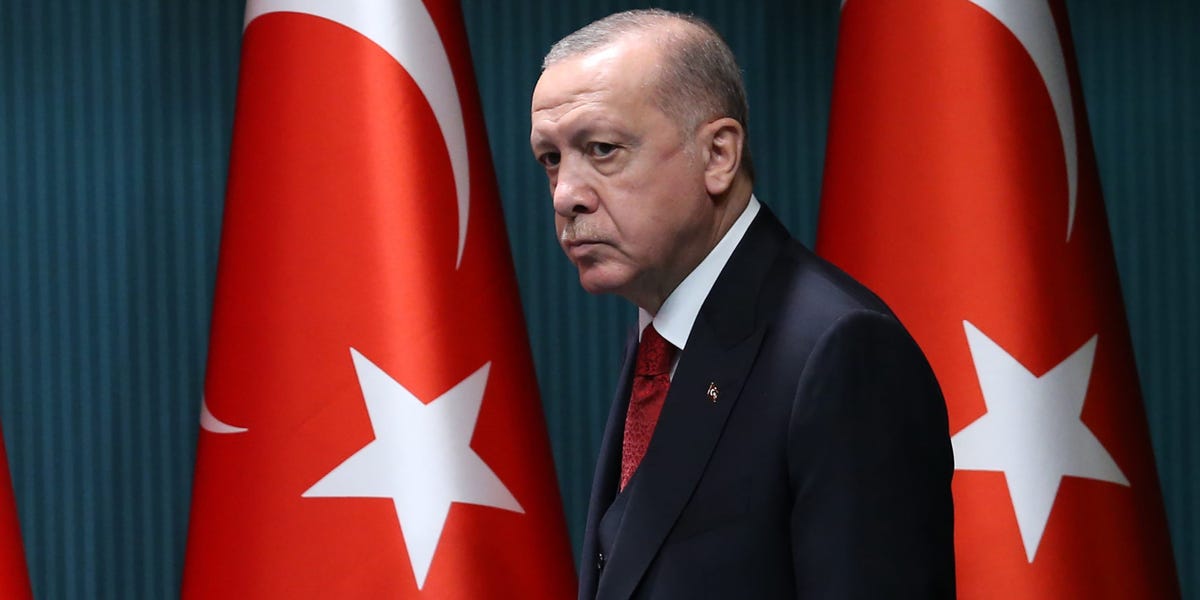 Why Turkey’s Erdoğan threatened to kick out 10 Western diplomats, including the US ambassador