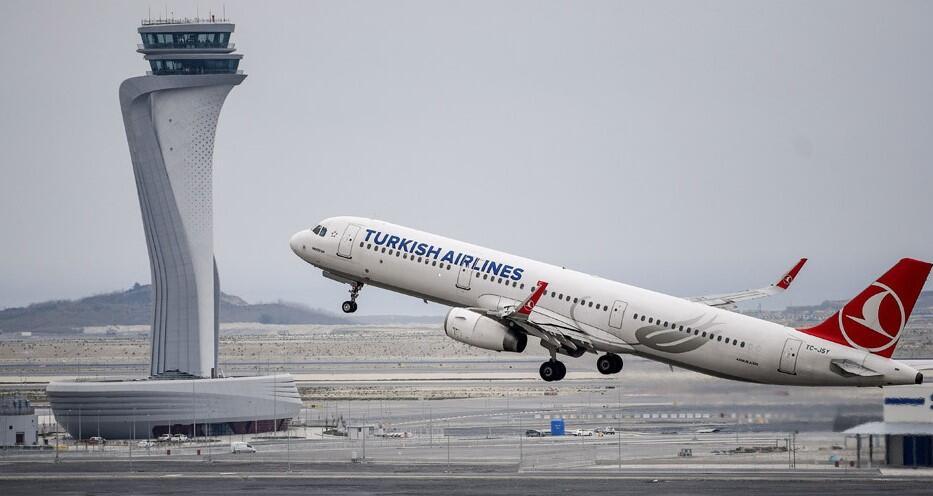 Istanbul Airport broke a new record on the number of daily flights and passengers on April 30, with the beginning of the three-day Eid holiday, the first holiday after two years of strict coronavirus pandemic measures, the country’s transportation and infrastructure minister has said.

“Some 195,640 passengers flew from Istanbul Airport on April 30, with some 1,301 fights,” Adil Karaismailoğlu said in a statement.

The minister highlighted that “there will be 1,226 planned flights and 186,500 passengers” in Istanbul on May 1.

Underlining that aviation was one of the sectors severely affected by the coronavirus pandemic, Karaismailoğlu said, “The number of passengers in the country and worldwide decreased due to this.”

However, the minister said that the sector gathered strength with investments and measures taken by the ministry.

“Amid the pandemic, Istanbul Airport was marked as the world’s second busiest airport,” Karaismailoğlu noted. “The airport hosted some 75.7 million passengers in 2021, an increase of 76.4 percent.”

According to a report by ACI Europe, Istanbul Airport topped the list of “busy airports in Europe,” with 37 million passengers in January.

Between January and March, a total of 81,876 flights were made from Istanbul Airport. “In other words, some 11.4 million people used Istanbul Airport, with 2.9 million domestic and 8.5 million international flights, over this period,” the minister expressed.

Proudly he added that the airport would be breaking new grounds in the coming period.

With an opening ceremony on Oct. 29, 2018, all scheduled commercial passenger flights were officially transferred to the airport on April 6, 2019, following the closure of Atatürk Airport in the Yeşilköy neighborhood.

In his statement, the minister also mentioned other projects planned for the aviation sector.

“Rize-Artvin Airport will be inaugurated by President Recep Tayyip Erdoğan on May 14,” Karaismailoğlu said about the new airport in the northeast of Turkey.

“With the ministry’s ‘2053 Transportation and Logistics Main Plan,’ we are designing the future of the country’s aviation system,” Karaismailoğlu said.

In the meantime, there are 57 airports across the country.

The number will increase to 61 as of 2053, Karaismailoğlu stated while listing the aviation sector’s targets. Opinion | In Turkey, some women are ‘uncovering.’ Here is why. 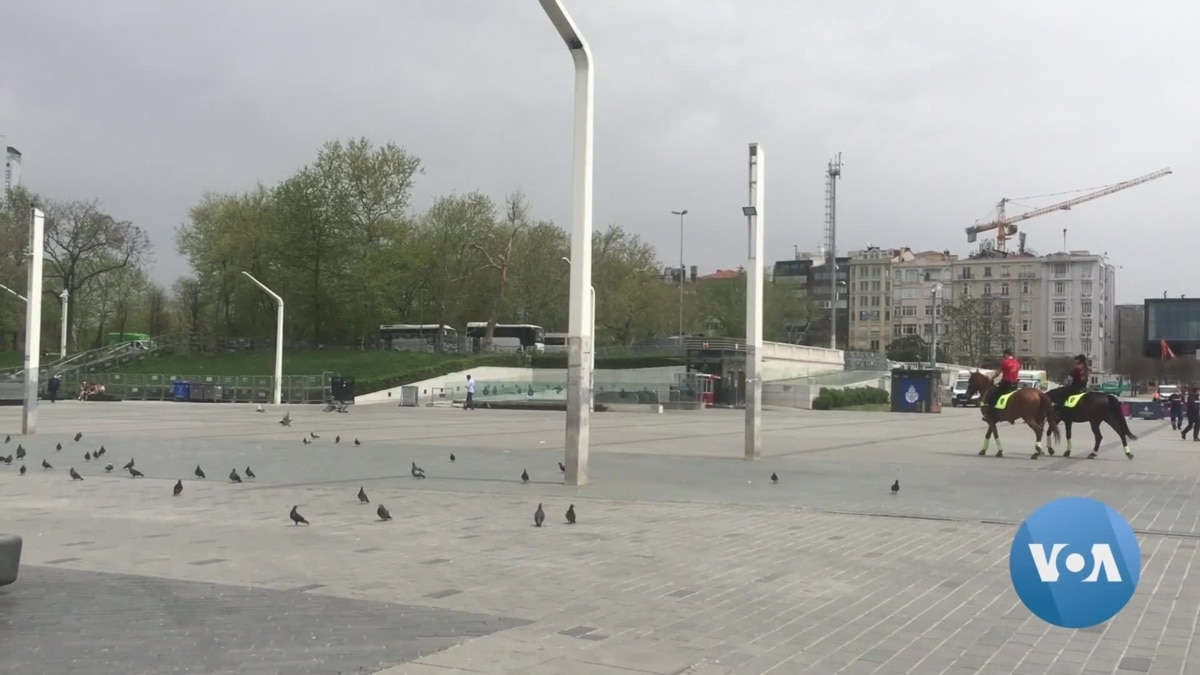 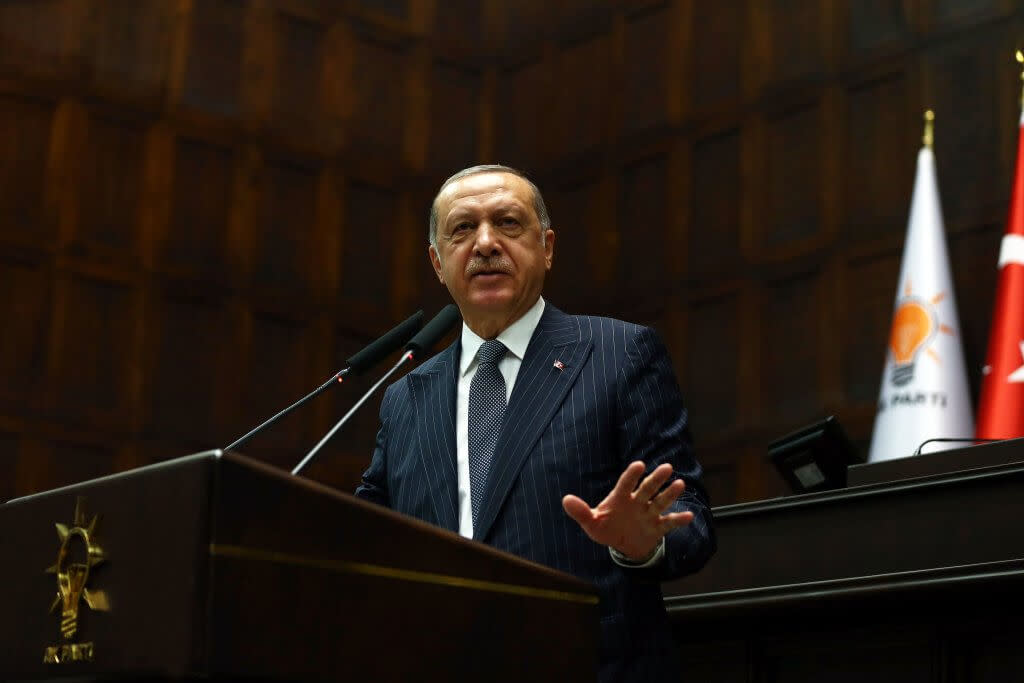 Lira hits the deck as Turkey prepares for crypto showdown