According to KAN, Israel’s domestic intelligence service Shin Bet had recommended allowing the funeral to be held on foot without being disturbed — advice that was ignored by the police, who instead chose to violently disperse the mourners.

KAN said in its report that clashes between the police and mourners could have been avoided had the former heeded Shin Bet’s advice.

The dispersal of the procession “led to violent clashes between the police and mourners as well as international condemnation,” KAN said.

Meanwhile, the Israeli security apparatus dismissed KAN’s report, insisting that “the Shin Bet and the Israel Police work closely with each other.”

On May 13, Israeli police assaulted Palestinian mourners in the funeral procession for Abu Akleh with stun grenades and batons, prompting condemnation from UN Human Rights Chief Michelle Bachelet, who condemned Israel’s “shocking” use of force.

On May 11, Abu Akleh, 51, a veteran journalist for Al Jazeera’s Arabic language television station, was covering an Israeli military raid near the Jenin refugee camp in the occupied West Bank when she was shot dead.

Palestinian officials and Al Jazeera said she was killed by Israeli forces. 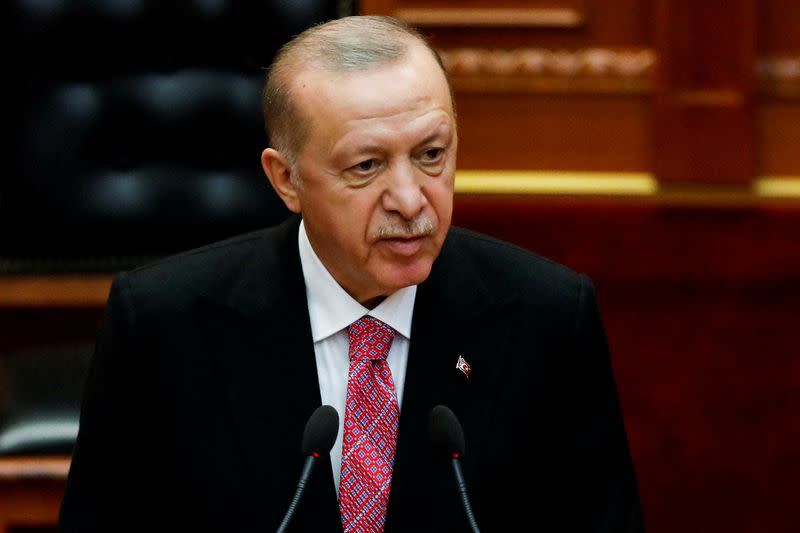