Iran’s inauguration of a factory to build military drones in Tajikistan on May 17 is the latest example of the Middle East’s leading drone manufacturers expanding the production and proliferation of their unmanned combat aerial vehicles (UCAVs) to other countries.

At the opening ceremony for the factory in the Tajik capital Dushanbe, the Chief of Staff of the Armed Forces of the Islamic Republic of Iran, Major General Mohammad Bagheri, said Tehran is now in a position in which it “can export military equipment to allied and friendly countries to help increase security and sustainable peace.”

The facility will produce copies of Iran’s HESA Ababil-2, which can function as a surveillance drone or a loitering munition, also known as a kamikaze or “suicide” drone. Variants of the Ababil-2, the Qasef-1 and Qasef-2K, locally assembled by the Houthis in Yemen, have frequently been used in attacks against Saudi Arabia. The drones and the know-how and means to build and service them on Tajik soil will give Dushanbe a far cheaper alternative to manned aircraft (Tajikistan’s air force is tiny and antiquated and doesn’t have any jets) or the more high-end and pricier drones available on the market.

It will also contribute to the unprecedented proliferation of armed drones unfolding in Central Asia.

After all, the unveiling of the Ababil-2 factory in Dushanbe comes less than a year after Tajikistan’s neighbor Kyrgyzstan, which similarly lacks an effective air force or any fighter jets, ordered a number of Turkey’s well-known Bayraktar TB2 drones. It has yet to be seen if these drone procurements could spark an arms race between the two countries, which fought a brief border conflict in early 2021.

More significantly, a mere week before Iran unveiled the Dushanbe factory, Turkish Aerospace Industries (TAI) announced in a May 11 statement that it signed a memorandum of understanding with Kazakhstan Engineering to produce TAI’s Anka drones on Kazakh soil jointly. The deal includes maintenance and repair services from TAI and technology transfer. Kazakhstan is the first country outside Turkey in which Anka drones will be assembled.

Kazakhstan isn’t the first country with which Turkey sought to co-produce its drones.

Ankara sold its close South Caucasus ally Azerbaijan Bayraktar TB2 drones that Baku successfully used during the 2020 Nagorno-Karabakh war against Armenian forces. After that war, Turkey and Azerbaijan sought to expand their defense ties by signing the Shusha Declaration in June 2021. One project reported on at the time was the construction of a factory for producing Turkish drones, likely TB2s, on Azerbaijani soil. The present status of that project is unclear.

Another country Turkey had plans to build its drones with was Ukraine. Kyiv had procured a sizable fleet of Bayraktar TB2s beginning in 2019 and was very happy with its acquisition. Indeed, the TB2’s successful performance in combat against attacking Russian forces since the Feb. 24 invasion has not disappointed the Ukrainians.

“A land plot on which the factory will be built has already been chosen,” he told a press conference.

While the subsequent Russian invasion has undoubtedly affected these plans, it may not have undone them, which seemed highly possible in the early days of the conflict. After all, Turkey has continued supplying Ukraine with TB2s since the war began, dubiously arguing that the deliveries do not constitute state-to-state arms sales since Baykar, a private company, is making them. Ankara will most likely have a role in helping Ukraine rebuild its defense industry after the war, and Kyiv would undoubtedly want more Turkish hardware, especially given the impressive performance of Ukrainian TB2s in this war.

Ukraine is the latest war in which the TB2 has proven itself in combat. However, it was Azerbaijan’s earlier decisive use of these drones in the fall of 2020 which dramatically increased foreign interest in them. Another drone that proved its proficiency in combat in that war was the Harop drone built by Israel Aerospace Industries (IAI). Unlike the TB2, the Harop is a loitering munition designed primarily for suppression of enemy air defense/destruction of enemy air defenses (SEAD/DEAD) operations. The Azerbaijanis used their Harops against Armenia’s S-300 air defense missile systems during the Nagorno-Karabakh war.

Last fall, it was reported that Israel and Morocco were on the verge of a deal to co-produce suicide drones, likely Harops, in the North African country. The Israeli press also reported that IAI received $22 million from Morocco that year, fueling speculation that it was part of a drone deal. Morocco has also ordered TB2s. A combination of Harops and TB2s could prove lethal in the arsenal of any military as Azerbaijan aptly demonstrated almost two years ago.

These recent developments are yet another striking reminder that the global proliferation of armed drones is in full swing. 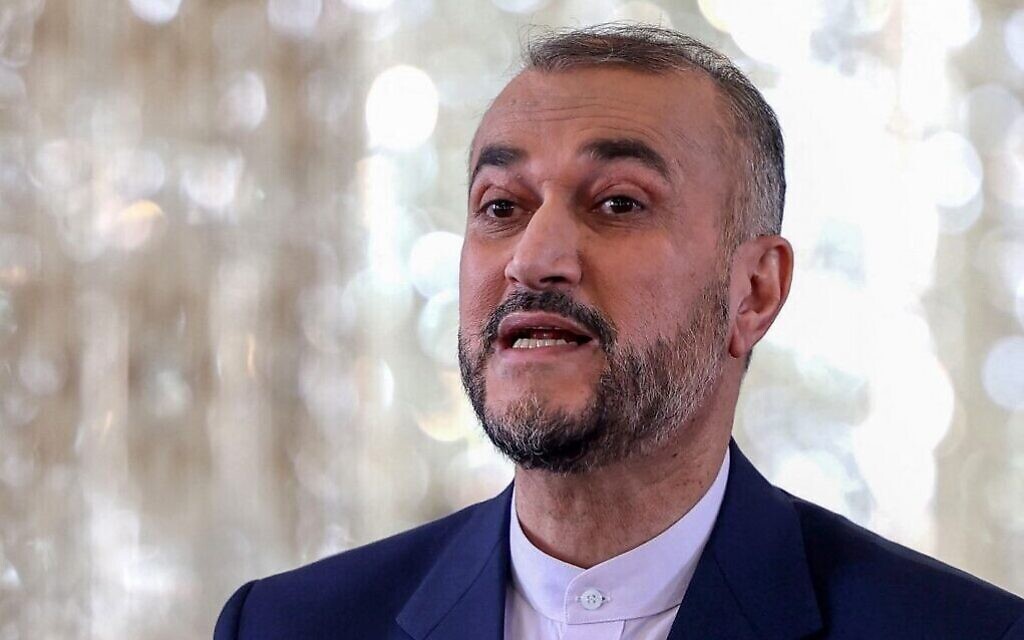 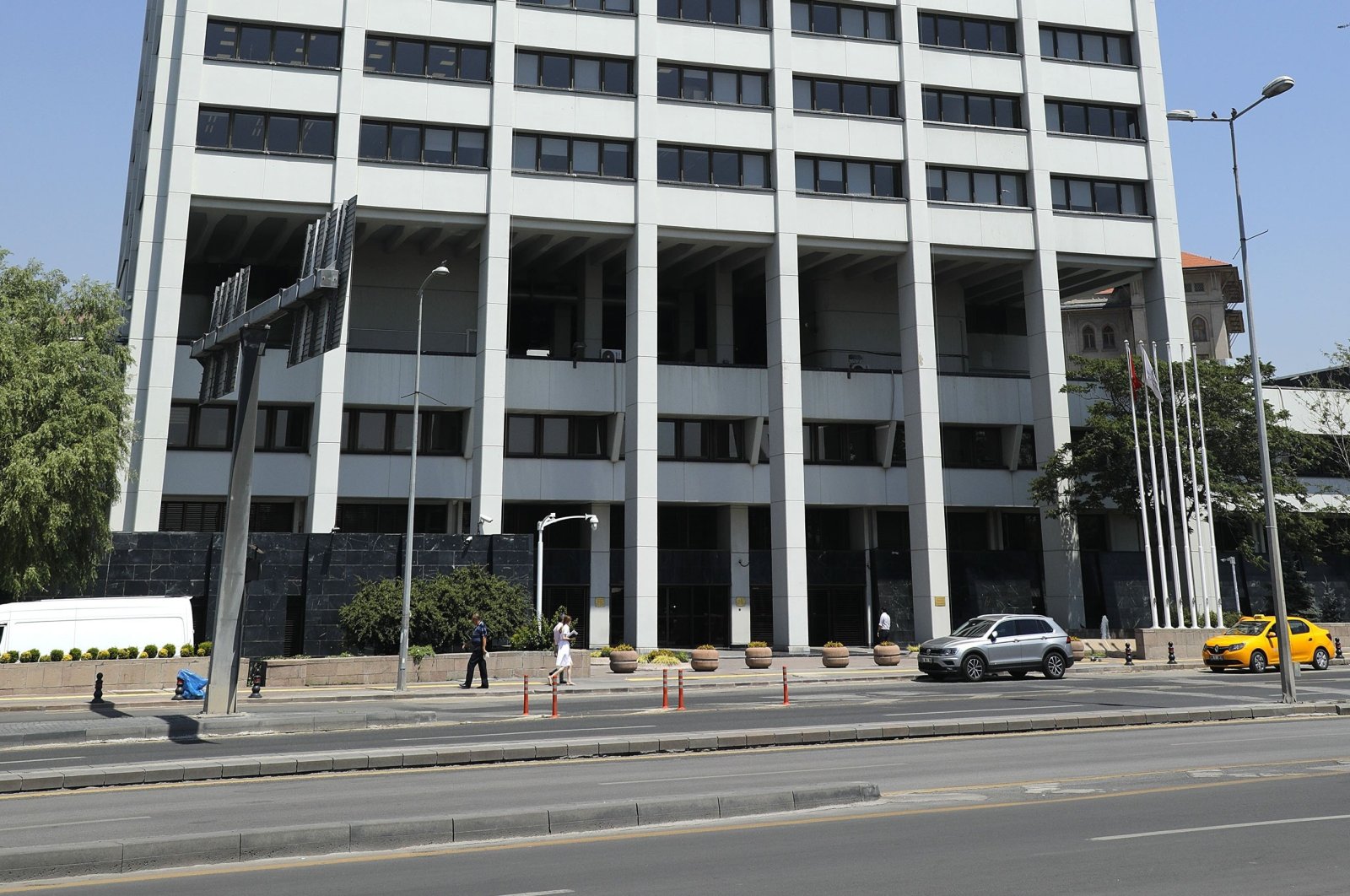 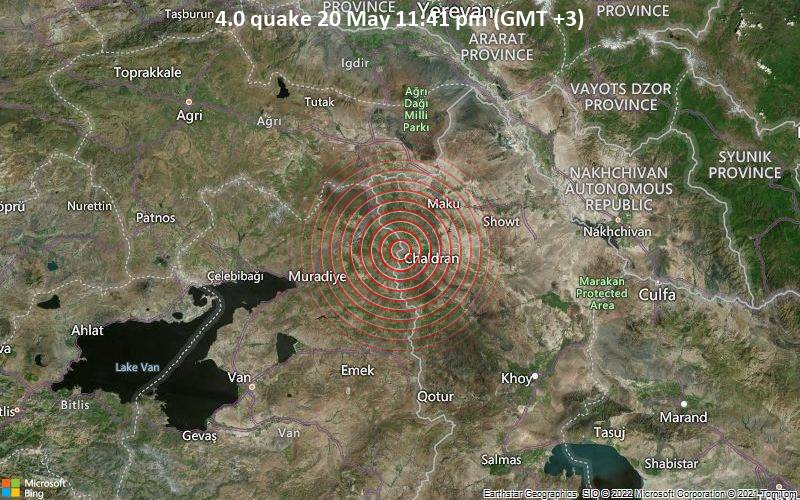