As Elon Musk addressed Twitter employees for the first time in an all-hands Q&A meeting, the Tesla and SpaceX CEO provided some more details about his plans for the social platform.

When Musk first announced his bid to buy Twitter for $44 billion, he proposed the idea of “authenticating all humans” on Twitter. As we’re well aware, one of his biggest grievances with the platform is its bots and fake accounts.

Today, Musk elaborated on what this plan might entail and clarified that he doesn’t think human authentication is a requirement to use Twitter. He added that anonymity can be helpful for people to freely express their political views, which is a priority for him.

According to Bloomberg, Musk proposed an idea that users could pay to be authenticated as human through a tool like the subscription product Twitter Blue, and that those users’ tweets might then be ranked above others.

Regarding content moderation, Musk stayed true to his previous statements that people should be able to say “pretty outrageous things” as long as those statements are legal.

Musk has routinely referred to himself as a “free speech absolutist” (despite prematurely endorsing Florida Governor Ron DeSantis for president, who supported and signed legislation limiting discussions about race and LGBTQ issues in state public schools).

On the business side, Musk said he wants Twitter to have over a billion users. As of its last quarterly report, Twitter has 229 million monetizable daily active users.

User growth would directly support Musk’s other ideas for Twitter — he wants the company to generate more money through advertising, in-app payments and more creator features. Though Twitter has rolled out some creator products like super follows, ticketed spaces and tipping, creators aren’t relying on Twitter for their income, whereas running a successful YouTube account can be a viable career.

Musk said he wants Twitter to be more like China’s WeChat, noting that its users “basically live on” the app, since it combines social media, messaging, calling, games and payments into one app. He also complimented TikTok, owned by Chinese company ByteDance, for keeping users entertained.

It remains unclear how, when or if this deal might close, as Musk demands more information from Twitter about how many accounts are not actually real humans. At the same time, the stock market has suffered, driving down Twitter and Tesla stocks alike, which puts Musk in a bind as Twitter expects him to honor his $44 billion offer.

Still, Musk claims to love Twitter, and is at least committed enough to answer employee questions.

“Some people use their hair to express themselves. I use Twitter,” he said. 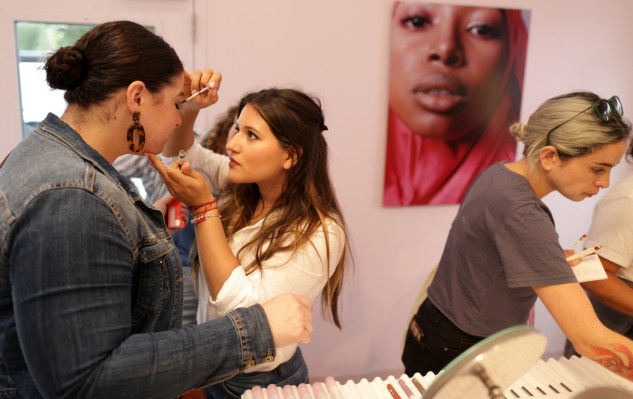 What Glossier got wrong – TechCrunch

A gallery of presidents 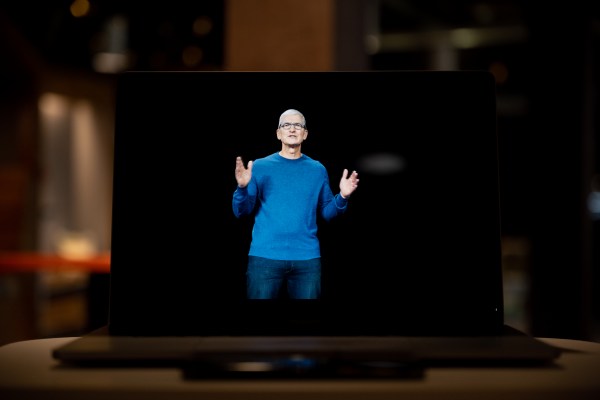