Hello and welcome back to Equity, a podcast about the business of startups, where we unpack the numbers and nuance behind the headlines.

This week was a good week because we had the full team back together. Natasha Mascarenhas was on hand, Mary Ann Azevedo was on the mic, and Alex Wilhelm was around as well. Grace, our ever-trusty producer and lead on the Friday show, was on the dials.

As with nearly every week this year, we had to cut and cut to make the show fit into its allotted time. This is what we got into:

And with that we are back next week! 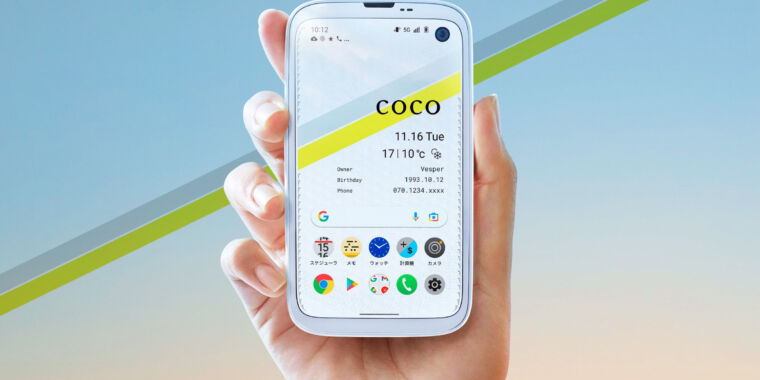 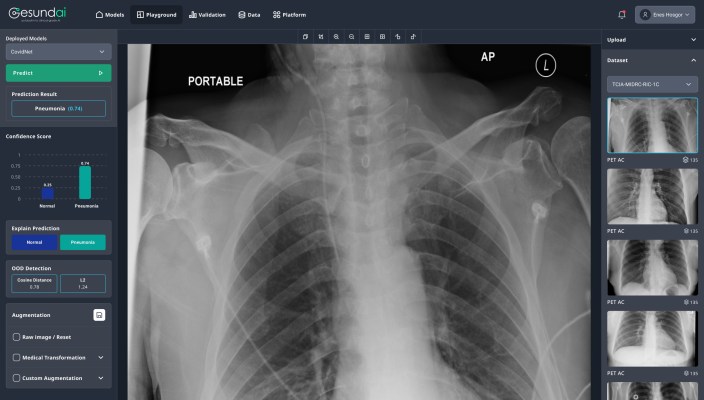 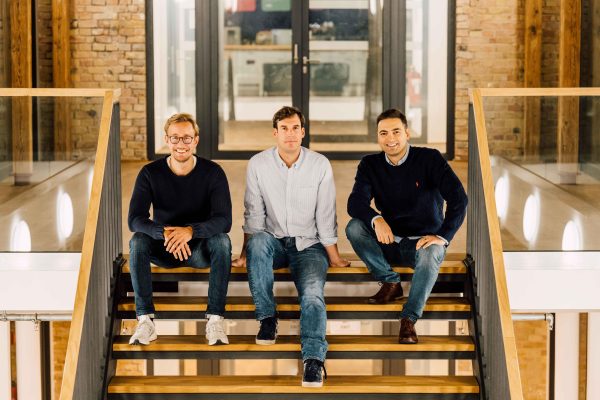