English second-tier side Hull City has reached an agreement with Fenerbahçe to sign up Turkish midfielder Ozan Tufan, the English football side announced Saturday.

“Fenerbahçe and Hull City can confirm Turkish midfielder Ozan Tufan has left Istanbul and is traveling to Hull to agree personal terms and complete his move to the MKM Stadium,” Hull City said in a statement.

The club added that the 27-year-old would come to England to complete his move, with the official confirmation to be made once he completes his medical and the transfer is given international clearance.

Tufan, returned to Fenerbahçe in February after English Premier League side Watford terminated his loan contract.

However, in March, Tufan and Mesut Özil were dropped from the Fenerbahçe squad.

Tufan, who was part of the Turkey national team in the UEFA EURO 2016 and 2020, scored nine goals in 65 international caps for his nation.

In January, Acun Ilıcalı, the founder of the Turkey-based Acun Medya media company, completed the purchase of Hull City.

The Acun Medya Group was founded in 2004 and has since become a major international production company and broadcasting group. 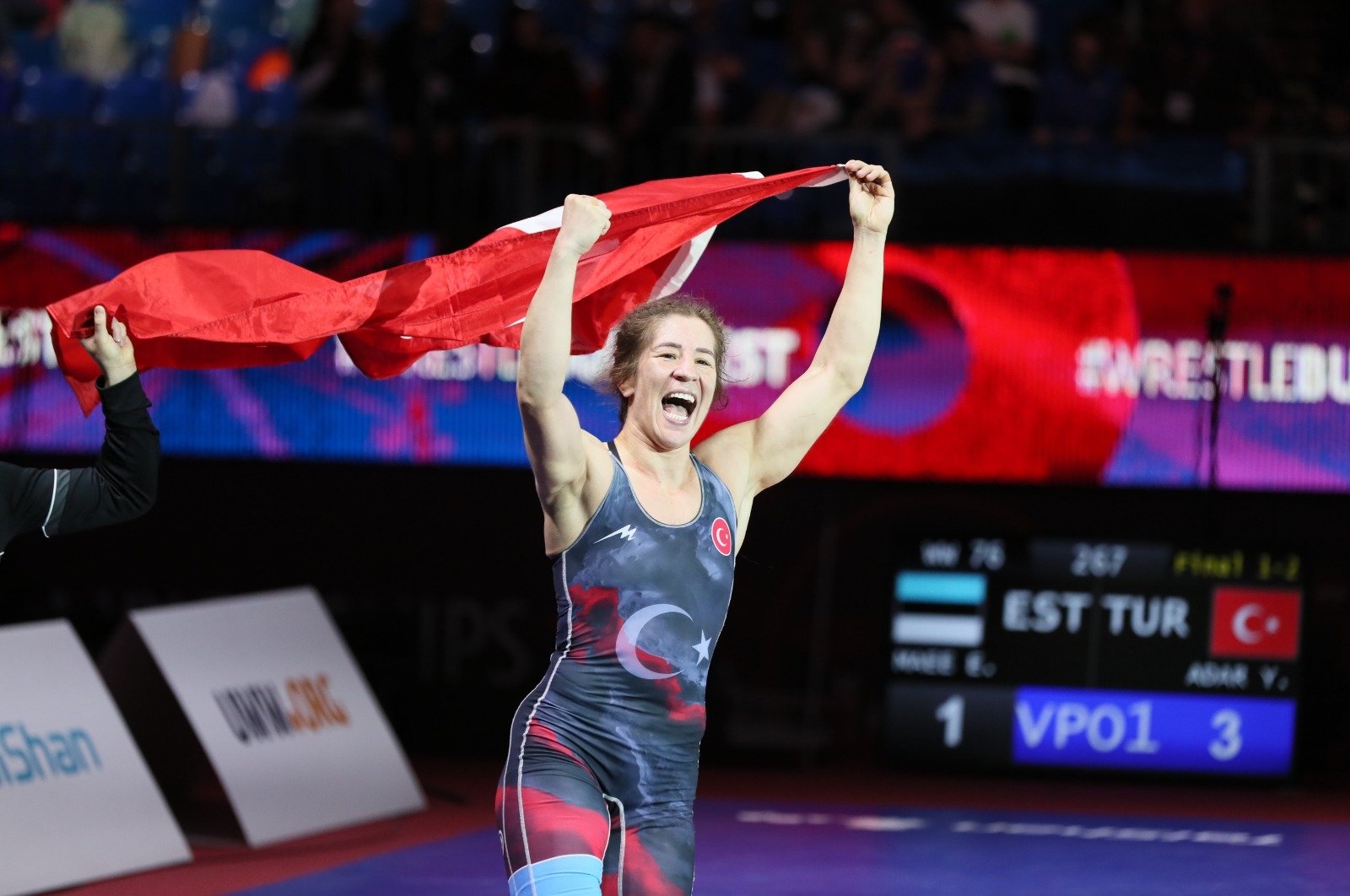