Kenyan women boxers have embarked on an ambitious campaign to end the country’s medal dry spell on the global front.

Undoubtedly, it won’t be a walk in the park for the 10 Hit Squad members whose plane touched down at the Istanbul International Airport over the weekend.

With Lorna Kusa opening Team Kenya’s medal hunt against Khalzova Valentine in the light middle division on Monday evening, Hit Squad head coach Benjamin Musa conceded they were still groping in the dark for the slightest information about their little known opponents.

“We don’t know much about our opponent but we shall rely heavily on the boxing culture of the countries our opponents come from to strategise ahead,” Musa said ahead of the opening battle.

Olympian Christine Ongare will be the second Kenyan pugilist stepping into the ring this evening against Ukrainian Hanna Okhota in the minimum weight where she’ll be in the red corner.

Ongare will look to shake off the setback she suffered at the Africa Zone 3 Championship in Kinshasa, Congo, where she was forced to settle for silver after a contentious decision by the judges denied her victory.

“We feel tired after the journey but that will not stop us from giving the tournament our best shot. We know this is a big stage and we are coming up against some of the world’s best boxers but we are determined more than ever, to prove our mettle. I’m ready to rumble,” Ongare said.

The 2018 Commonwealth Games bronze medalist said she feels more comfortable battling in the minimum weight category which has taken away all the adversities she encountered in the light flyweight division.

She said the switch is bound to boost her fortunes in the sport even as she eyes a vintage performance at the forthcoming AIBA World Women’s Boxing Championship primed for May in Istanbul, Turkey.

“To say the truth, I experienced a lot of challenges while battling in the flyweight division. It was hard squaring it off with some boxers who switched from bantamweight given they were comparatively more muscular and a little bit stronger than me,” she said.

On Wednesday, Ann Wanjiru will flex muscles with Tetiana Kob of Ukraine in the flyweight division. Teresia Wanjiru will make her debut against Assunta Canfora of Italy in the light welter.

Lightweight, Stacy Ayoma, has been drawn against Joycelyne Tshamala of DRC.  Everline Akinyi has received a bye and will know her next opponent from bout No. 84 between Morocco and Cape Verde.

Africa Zone 3 light heavyweight champion, Elizabeth Andiego has also received a bye into the next round and will know her opponent from bout No. 136 which pits Turkey against South Africa. 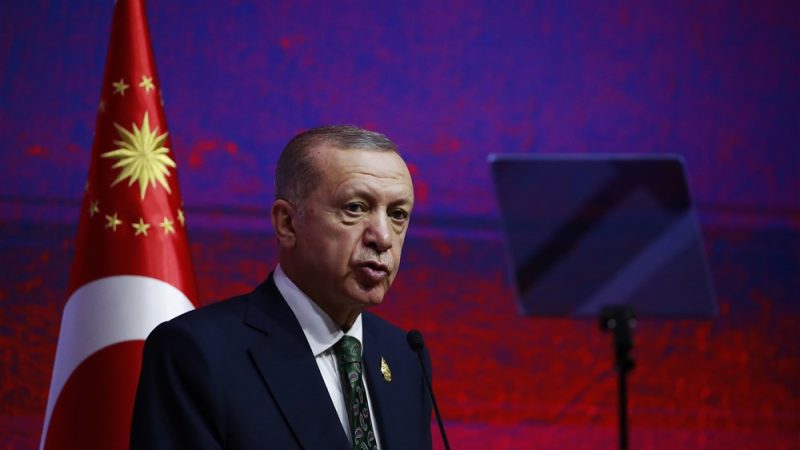 Turkey convinced Ukraine grain deal will continue, urges EU to do its part