This article is from The Checkup, MIT Technology Review’s weekly biotech newsletter. To receive it in your inbox every Thursday, sign up here.

Sending a jolt of electricity through a person’s brain can do remarkable things. You only have to watch the videos of people with Parkinson’s disease who have electrodes implanted in their brains. They can go from struggling to walk to confidently striding across a room literally at the flick of a switch.

Stimulating certain parts of the brain can bring people in and out of consciousness. Even handheld devices that deliver gentle pulses to the brain can help older people remember things.

We might be able to use a similar approach to lift our moods—something that could be life changing for people with disorders like depression. And we’re not just talking about general brain zaps—the goal is to create personalized devices that track your brain activity and optimize it.

We already use brain stimulation to treat mood disorders. Electroconvulsive therapy (ECT) has been used since the 1940s. Despite its terrible reputation, helped in no part by disturbing portrayals as in the film One Flew Over the Cuckoo’s Nest, ECT can be a lifeline for some.

Newer forms of brain stimulation appear to help treat mood disorders too. Surgically implanting an electrode deep inside the brain to deliver pulses of electricity can help some people with depression; it is considered a “promising” treatment. And a noninvasive approach, using magnetic fields to influence brain activity, has been approved to treat major depressive disorder in the US.

But none of these treatments are perfect. And they don’t work for everyone. A better approach might be to tailor brain stimulation to individuals. After all, we each have unique brains that develop and mature as we get older, and the patterns of activity in our brains change over the course of a day, along with our moods. Wouldn’t it be better to work out what is happening in a person’s brain at any given moment, and tweak brain activity accordingly?

That’s the goal of Maryam Shanechi at the University of Southern California, who described the progress she’s made so far at the recent virtual Technologies for Neuroengineering conference.

It’s exciting stuff. A few years ago, Shanechi and her colleagues made headlines with their “mood decoder”—a tool that enabled them to work out how a person was feeling by tracking brain activity. The team recorded activity in the brains of volunteers with epilepsy, who already had electrodes temporarily implanted to allow doctors to investigate the source of their seizures.

Shanechi and her colleagues asked seven such volunteers to fill out questionnaires describing their mood, and how it changed throughout the day, over several days. This allowed the researchers to match patterns of brain activity with different moods.

The resulting mood decoder enabled the researchers to identify how each of the volunteers was feeling on the basis of readouts from the electrodes in their brains. In theory, it should be possible to apply this technology more widely, allowing us to peek into the minds and well-being  of people with mood disorders.

Now Shanechi and her colleagues are working to create what they call a “closed loop” system. It’s a device that tracks brain activity, recognizes when things are going awry, and automatically stimulates the brain to bring things back to “normal”—whatever that might be for any individual. This should help users regulate their moods. “The idea is that you would be able to personalize the therapy to the person’s needs,” Shanechi says.

For the time being, the team is working on developing computer models that can make sense of brain recordings. Any device needs to be able to not only decode mood, but figure out the best way to restore beneficial brain activity for an individual.

Eventually, Shanechi hopes, such models could be used alongside wireless brain electrodes. There’s tantalizing evidence that it could work, demonstrated by a woman called Sarah. A team at the University of California, San Francisco, implanted a similar closed-loop system to track a specific pattern of brain activity that seemed to become apparent when Sarah’s depression symptoms were particularly bad. Not exactly a mood decoder, but a “neural sensor.” The device would then deliver a pulse of electricity.

And it seemed to work. As Sarah said at a press conference last year: “My depression has been kept at bay, and that’s allowed me to start rebuilding a life that’s worth living.”

Brain stimulation has been explored for so many brain functions. Noninvasive stimulation can even improve the memory of older people, as demonstrated in a study I covered.

Earlier this year, I wrote about a “memory prosthesis”— a set of implanted electrodes designed to mimic the way the brain creates memories

Brain electrodes tend to be rigid and can trigger the development of scar tissue in the brain. So scientists are working on soft mesh versions, Julia Sklar reported in 2016.

Nathan Copeland, who uses a brain implant to control a computer, wants to play mind-controlled Pong against a monkey equipped with a similar implant, as Antonio Regalado reported last year.

From around the web:

Following on from recent warnings of a covid and flu “twindemic,” some are now warning of a “tripledemic,”: cases of respiratory syncytial virus (RSV) have been rising in the US. (New York Times)

But a vaccine could be available as soon as next year, according to pharmaceutical company Pfizer, which released promising trial results on Tuesday. (Washington Post)

What it’s like to be “taken away” to a covid detention center in China. (Financial Times)

Research has revealed another issue with the pig heart that was transplanted into a man at the start of this year. Not only was it infected with a pig virus, but it also took longer to generate a beat than a typical human or pig heart. (Wall Street Journal)

The largest ever trial of psilocybin for depression suggests that while the psychedelic might help some people, its effects are not as durable as hoped. (STAT)

Research suggests that monkeypox can spread before symptoms appear. (The Guardian) 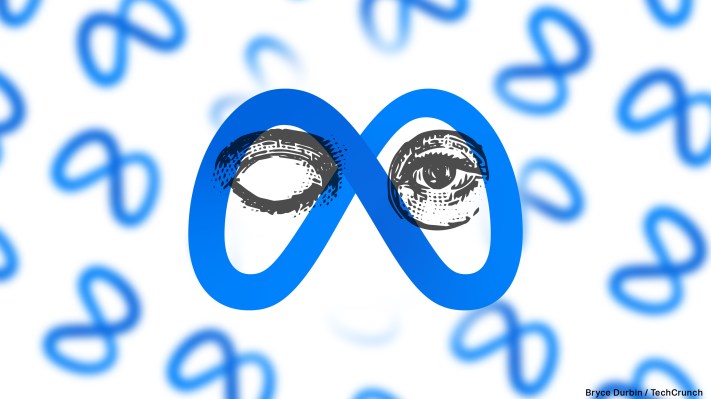