Guinea’s former President Alpha Conde, who was ousted last year in a military coup, was released Friday from house arrest.

The National Rallying Committee for Development (CNRD) set up by the military junta said Conde will reside in his wife’s house until renovations at his personal residence are completed. He received permission to host visitors.

Conde had gone to the United Arab Emirates to receive treatment in Abu Dhabi in January and has been under house arrest since his overthrow.

Conde, 83, became Guinea’s first democratically elected president in 2010 and was re-elected in 2015.

But in 2020, he pushed through constitutional changes that allowed him to run for a controversial third term in October 2020, which he won in an election dismissed as a sham by the opposition. 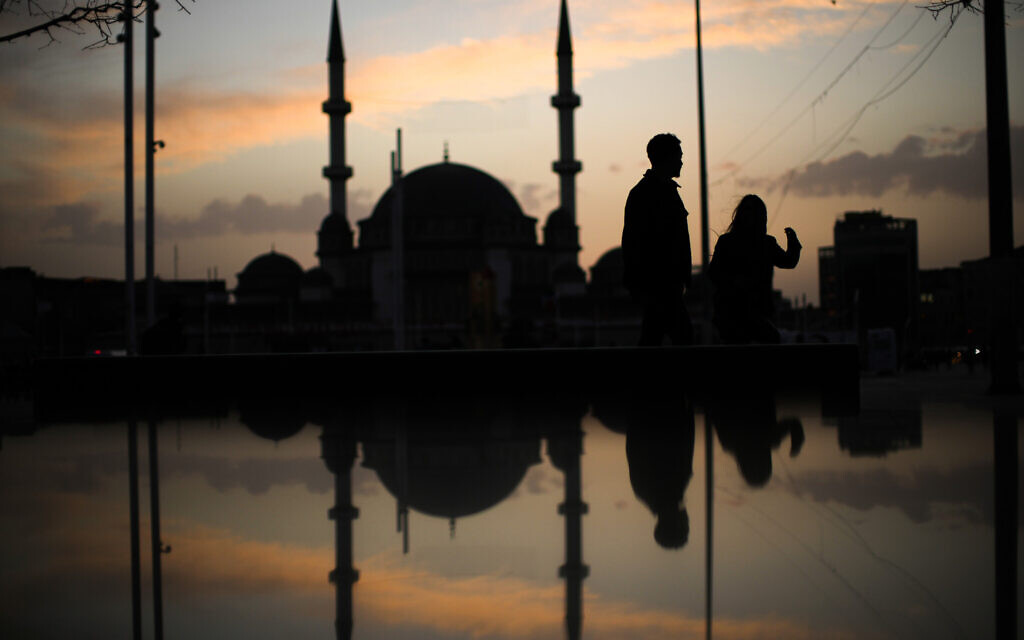