DERINCE, Turkey (AP) — A Turkish-flagged ship that was among several vessels to leave Ukraine under a deal to unblock grain supplies and stave off a potential global food crisis was the first to arrive at its destination in Turkey on Monday, as Russia again accused Ukraine of shelling Europe’s largest nuclear power station.

The Polarnet docked at Derince port in the Gulf of Izmit after setting off from Chornomorsk on Aug. 5 laden with 12,000 tons of corn.

“This sends a message of hope to every family in the Middle East, Africa, and Asia: Ukraine won’t abandon you,” Ukrainian Foreign Minister Dmytro Kuleba tweeted. “If Russia sticks to its obligations, the ‘grain corridor’ will keep maintaining global food security.”

“These were, of course, dangerous areas, corridors that had been cleared, demined,” he said, adding that the convoy was escorted by a harbor pilot ship until it left the risky waters.

A total of 12 ships have now been authorized to sail under the grain deal between Ukraine and Russia, which was brokered by Turkey and the United Nations — ten outbound and two headed for Ukraine. Some 322,000 metric tons of agricultural products have left Ukrainian ports, the bulk of it corn but also sunflower oil and soya.

Four ships that left Ukraine on Sunday are expected to anchor near Istanbul on Monday evening, Turkey’s Defense Ministry said. They are due to be inspected on Tuesday.

Ships leaving Ukraine are checked by officials from the three countries and the U.N. to make sure they carry only grain, fertilizer or food and not any other commodities. Inbound vessels are checked to ensure they are not carrying weapons.

But the grain deal remains far from plain sailing. The first ship to leave Ukraine, the Sierra Leone-flagged Razoni, which left on Aug. 1, will no longer dock in Lebanon and will change course, the director of the Tripoli Port told The Associated Press on Monday.

The Sierra Leonian-flagged Razoni ship, carrying 26,000 metric tons of corn for chicken feed that departed from Odesa last Monday was set to dock in the northern Lebanese port on Sunday. But according to Marine Traffic, it changed its status on Saturday to “order,” meaning the ship was waiting for someone to buy the corn.

“All that I know is that the ship is no longer coming here,” Tripoli Port director Ahmad Tamer said.

Ukraine’s embassy in Beirut tweeted Monday that the corn’s final buyer in Lebanon refused to accept the cargo due to delivery delay beyond a contractual limit and that the shipper was now looking for another buyer.

The shipment had been a grain of hope for the economically-shattered tiny Mediterranean nation, also suffering from a food security crisis. Soaring food inflation, wheat shortages, and breadlines have crippled a population, of which about half are food insecure, according to the United Nations World Food Program.

Meanwhile, Moscow again accused Ukrainian forces of shelling the territory of the Zaporizhzhia Nuclear Power Station from Marganets on the opposite bank of the Dniper River on Sunday.

The station, occupied for months by Russian forces, also came under fire late Saturday and each side accused the other of the attack.

Russian Defense Ministry spokesman Lt. Gen. Igor Konashenkov said in a statement Monday that the Ukrainian attack a day earlier caused a power surge and smoke erupted at the power plant’s switch facility, causing an emergency shutdown. Fire teams extinguished the fire, and the plant’s personnel lowered the output of reactors No. 5 and No. 6 to 500 megawatt, Konashenkov said.

Rafael Grossi, director general of the International Atomic Energy Agency, recently warned that the way the plant was being run and the fighting going on around it posed grave health and environmental threats.

“Shelling of the territory of the nuclear plant by the Ukrainian armed forces is highly dangerous,” Peskov said in a conference call with reporters. “It’s fraught with catastrophic consequences for vast territories, for the entire Europe.”

But Ukrainian military intelligence chief Andriy Yusov said his organization had received credible information from several sources that the Russians had planted explosives at the Zaporizhzhia nuclear power plant to head off an expected Ukrainian counteroffensive in the region.

“We have seen the Russian shelling of the Ukrainian nuclear power plant,” Yusov said. “If it’s not true, the Russians can make a goodwill gesture and hand over control of the plant to an international commission and the IAEA, if not to the Ukrainian military.”

Yusov said the Russians used similar tactics at the Chernobyl nuclear plant when they had occupied it.

“This is a strategy of terror and scorched earth used by the Russians ahead of an inevitable Ukrainian counteroffensives in the south,” he said.

The Kremlin also reaffirmed that Russia will continue its military action in Ukraine until it achieves its goals, saying that Ukraine has shown no interest in talks since March.

Asked if plans for holding referendums in Russia-occupied areas in southeastern Ukraine would effectively thwart any possible talks, Peskov said that those votes are being organized by local authorities, not Moscow.

Ukrainian forces struck Russian-controlled areas in the south of the country overnight, according to Ukrainian and Russian-installed officials, including again hitting a strategic bridge in the southern city of Kherson.

The Ukrainian mayor of Melitopol, a Russian-controlled city in the neighboring Zaporizhzhia region, said Ukrainian forces shelled several facilities where Russian military were stationed with U.S.-provided HIMARS rocket launchers. Mayor Ivan Fyodorov said on Telegram that some 100 Russian troops were killed. His claims could not be independently verified, and the Russian military did not immediately comment.

The bridge, a key artery for Russian military supplies in the region, has been closed in recent weeks because of earlier shelling and plans to reopen it to traffic on Wednesday were shelved due to the latest attack, Stremousov said.

The Russian forces also continue to shell Nikopol, a city just across the Dnipro river from the Zaporizhzhia nuclear power plant, the presidential office said. Nikopol’s gas pipelines, plumbing and power lines are no longer functioning, and thousands of people are left without electricity. 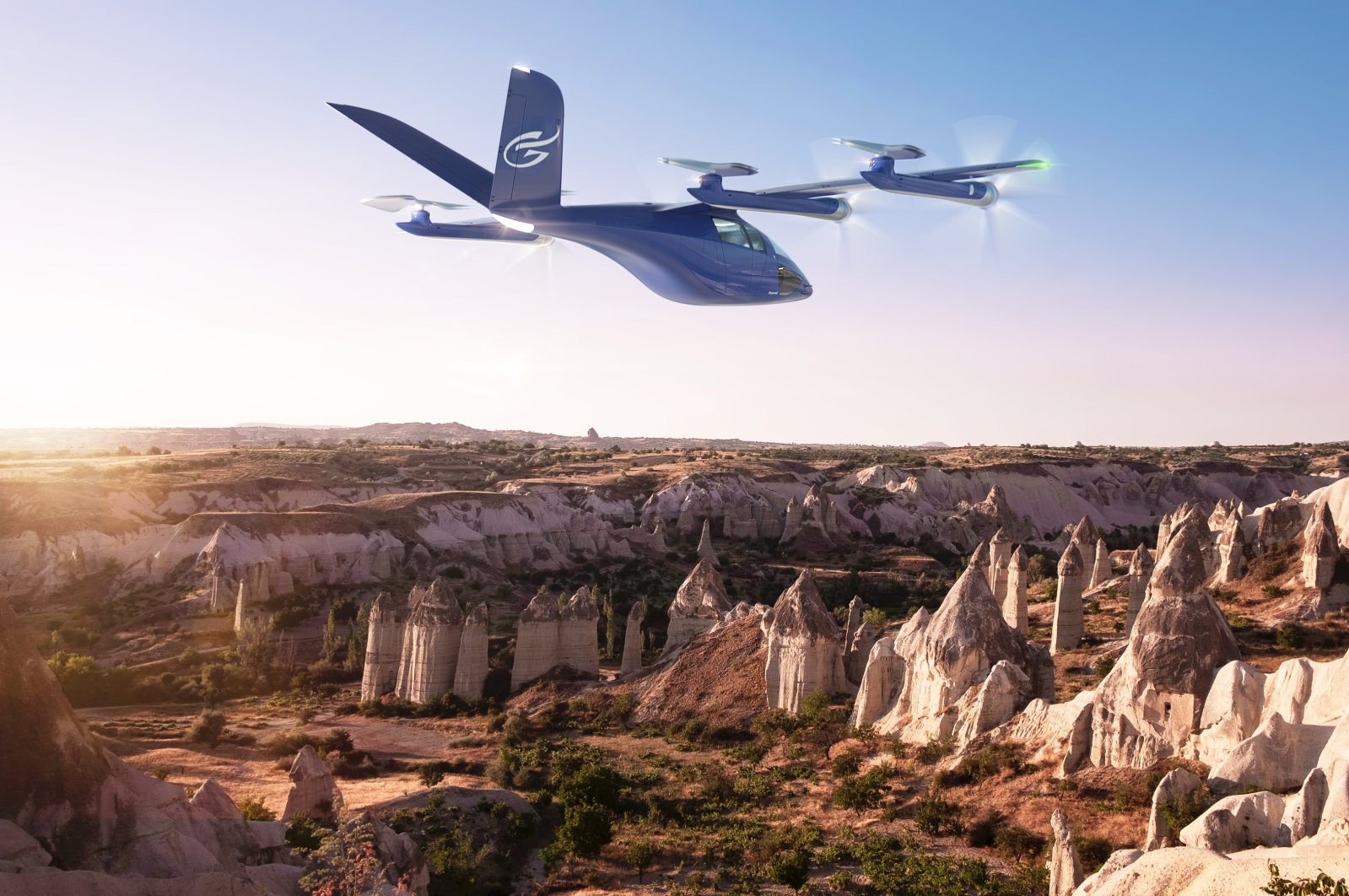 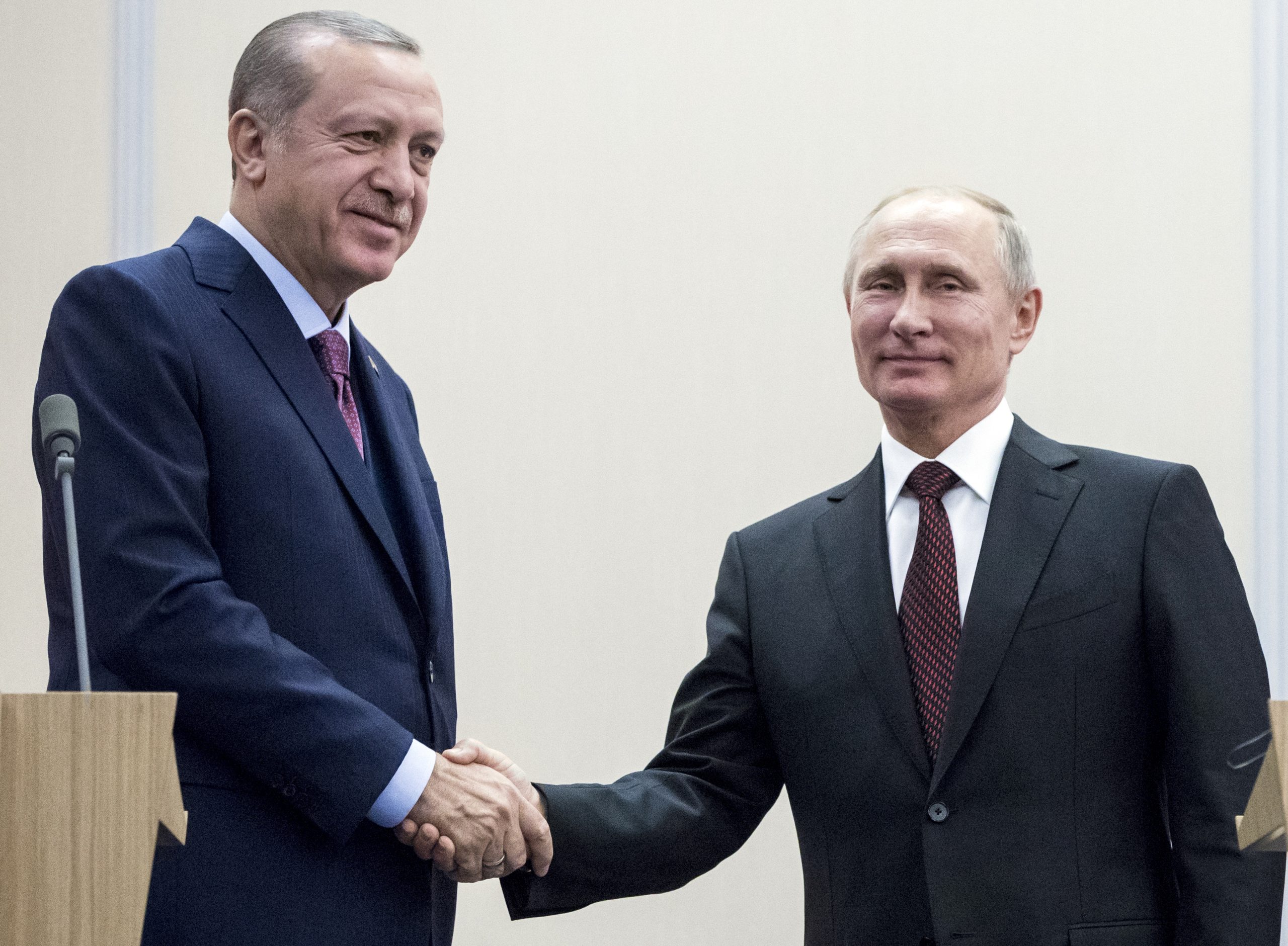 In Syria, cutting and running is not on the cards for Turkey 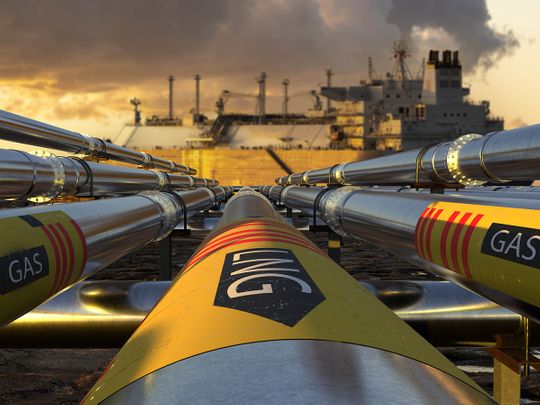