ANKARA, June 1 (Reuters) – German Chancellor Olaf Scholz has called on Turkey to exercise restraint towards Greece as tensions between the two countries have flared, a German government spokesperson said on Wednesday.

“The chancellor is of the opinion that, given the current situation, it is necessary for all NATO allies to stand together and refrain from provocations among themselves,” the spokesperson told a regular news conference in Berlin.

“Invading Greek airspace and flying over Greek islands is not okay, it seems counterproductive and against the spirit of the alliance,” added the spokesperson.

Turkey and Greece, both NATO allies, have long been at odds over a host of issues such as maritime boundaries, the extent of their continental shelves and airspace, and relations with ethnically split Cyprus. read more

Germany is committed to resolving the open questions between Greece and Turkey in private dialogue, and on the basis of international law, said the spokesperson.

At the same time, said the spokesperson, “we cannot accept the questioning of the sovereignty of member states of the European Union”. 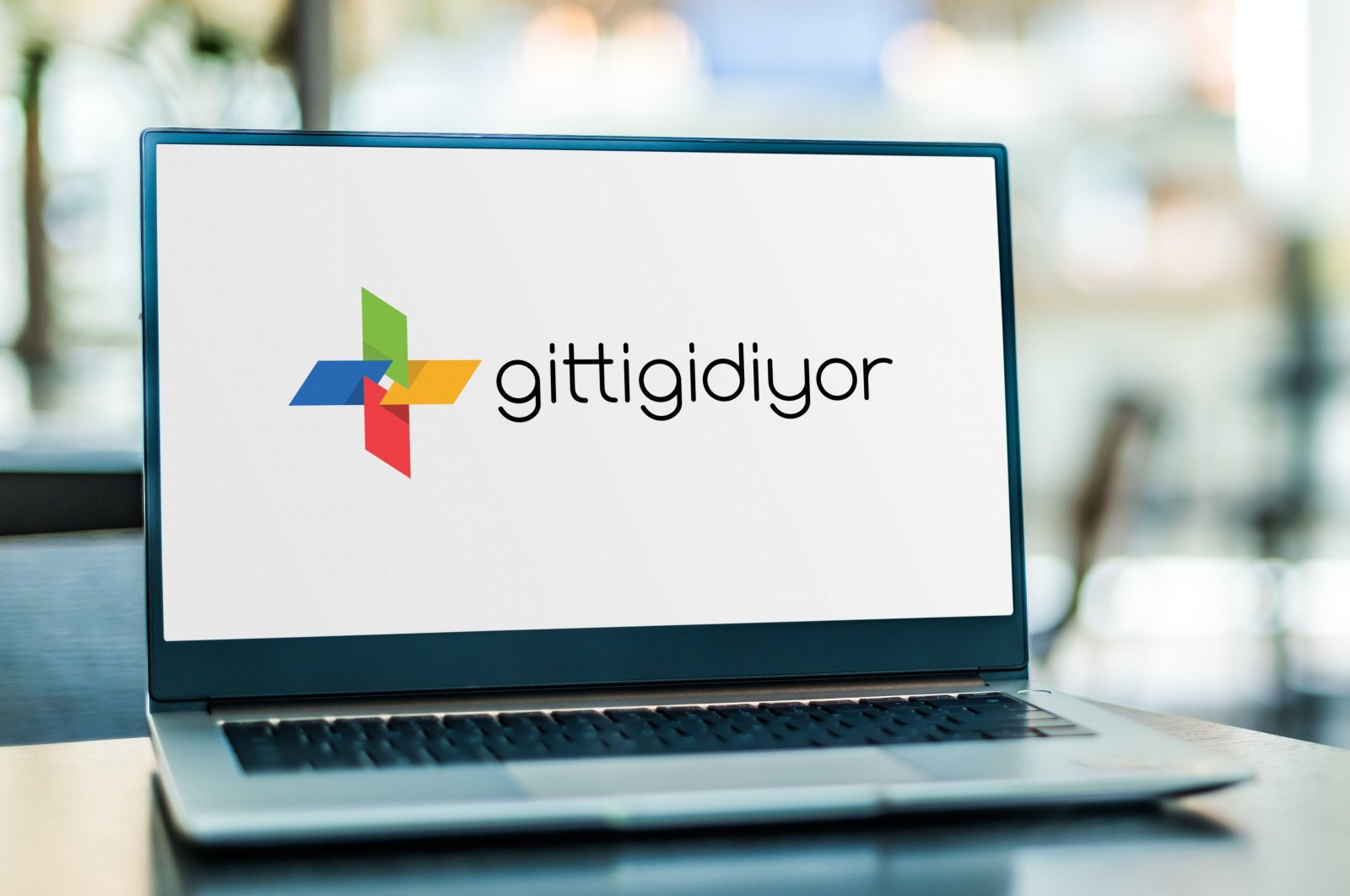 Analysis | In Turkey, critics say the sultan has no clothes. Erdogan’s advisers won’t tell him.