"In the past we ruled this out on the basis of the facts. When facts change, you have to re-evaluate the question according to the changed conditions," Fischer was quoted as saying in the article on Handelsblatt’s Web site.

According to the newspaper, the arms exports ban could be reviewed if European Union leaders agreed next year to begin formal EU membership negotiations with Turkey.

However, it cited a backbench member of Fischer’s Greens party as saying the concerns over Turkey’s human rights record that led to the arms export restrictions remained.

Tesla delivered 254,695 electric vehicles in the second quarter of 2022 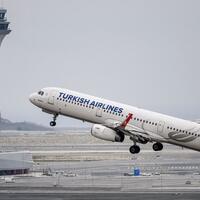