“With no end in sight for the devastating drought affecting the country, the risk of famine looms larger than ever,” read a joint statement by the World Food Program (WFP), Food and Agriculture Organization (FAO), UN Office for the Coordination of Humanitarian Affairs (UNOCHA) and the UN International Children’s Emergency Fund (UNICEF).

The number of people “facing catastrophic levels of food insecurity, starvation and disease” has surged by 160% due to “a historic fourth consecutive failed rainy season, skyrocketing prices and an underfunded humanitarian response,” the agencies said.

According to the statement, a multiagency assessment found that 7.1 million people, or nearly half of Somalia’s population, face “crisis-level food insecurity or worse through at least September this year.”

Among these are 213,000 people at immediate risk of “catastrophic hunger and starvation, a drastic increase from the 81,000 forecast in April,” the statement said.

A rising number of areas are “at risk of famine, particularly in the south of the country in regions where insecurity and conflict makes humanitarian access more challenging,” according to the UN agencies.

“We are staring at a potential calamity. Failure to act now will be tragic for scores of families in Somalia,” said Adam Abdelmoula, the UN humanitarian coordinator for the country.

He said “an unprecedented fifth consecutive failed rainy season” is a real possibility, warning that it will leave hundreds of thousands of people at heightened risk of famine.

As Somalia grapples with one of its worst droughts in some 40 years, the UN said earlier this month that around 330,000 children across the country could die of starvation.

President Hassan Sheikh Mohamud, who was elected and took office just last month, has also appealed for help from the international community. Lebanon’s Mikati calls for ‘political will’ to elect new president 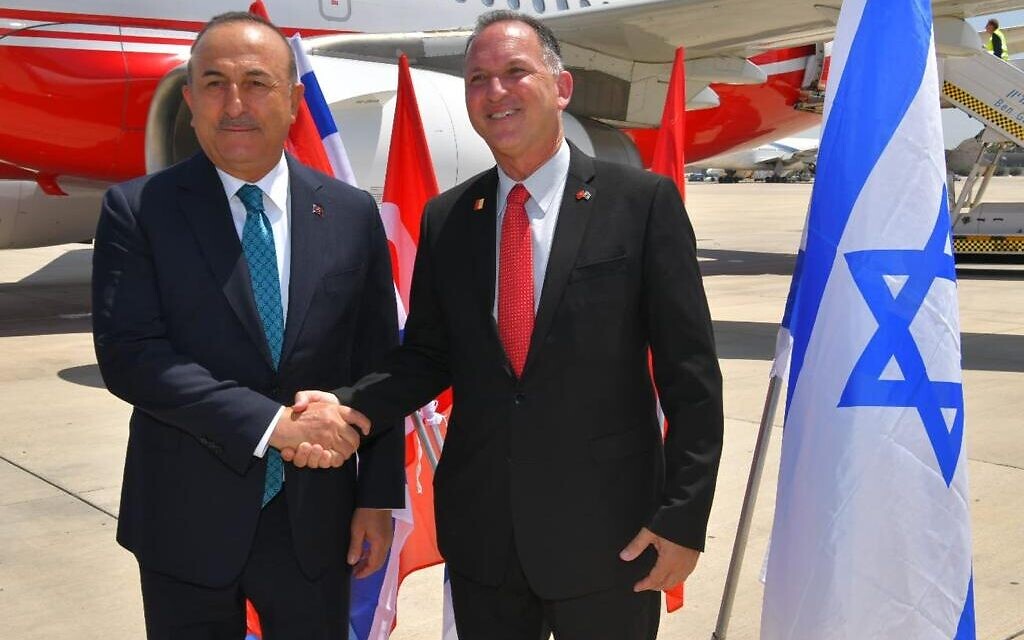