Last year I covered the launch of Berlin-HQ’d Revent — a new European early-stage with an “impact” focus — it was aimed to launch a €50 million ($60 million) fund to focus on climate tech, health, and well-being, and economic empowerment, backing startups with both “purpose and profit”.

It’s now announcing the final close of €60m ($68m) hard cap in a fundraise it describes as “highly-oversubscribed”.

In a statement Otto Birnbaum, Founding Partner at Revent said: “Today’s immense climate and societal challenges will not be solved without the efforts of the world’s best founders harnessing technology and building scalable, commercial businesses that drive sustainable and significant impact. We’re convinced that purpose and profit fuel one another and that top financial returns will be generated precisely because companies are targeting significant, positive impact on society and the planet.”

“We’re convinced that Europe is uniquely positioned to lead the way for more technology-driven positive impact for the planet and society”, added Dr. Lauren Lentz, Founding Partner at Revent.

LPs in the fund include globally-active retail and services company Otto Group.

Benjamin Otto is a member of the influential German Otto family, founders of the Otto Group.

Other LPs include multinational skincare company Beiersdorf (NIVEA, Eucerin); institutional investors such as the European Investment Fund (EIF), which committed 20 million Euro to the fund; the NRW.BANK; and the LfA Förderbank Bayern. Additionally, members of German-entrepreneurial families such as Heraeus, Hymer, and Wepa families are backing Revent. Finally, a number of high-profile tech founders and investors such as Verena Pausder (Fox & Sheep), Sascha Konietzke (Contentful), Florian Heinemann (Project A), and Luis Hanemann (Headline) have invested in the fund.

Glance will roll out to US consumers in coming weeks – TechCrunch 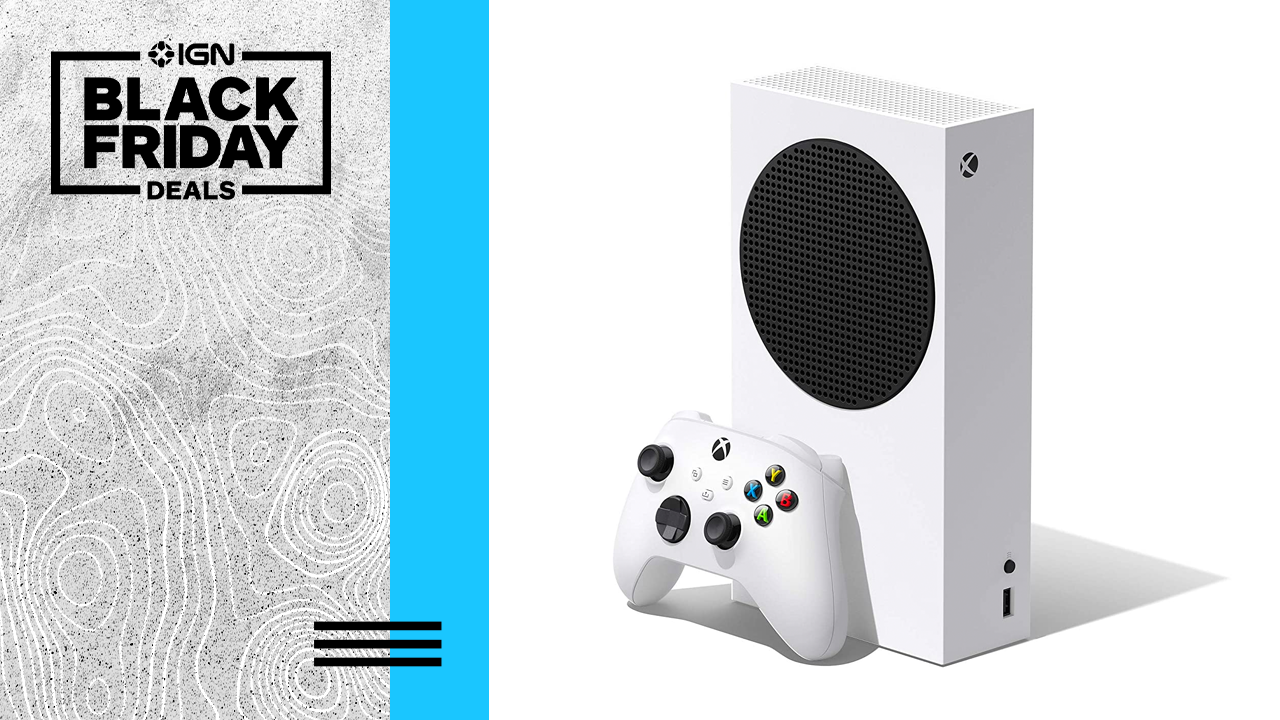 Xbox Series S Is In Stock at Amazon – IGN

How important is data privacy in mergers and acquisitions?