One of the headlines in Bild, a German newspaper, was "Hosgeldiniz," the Turkish word for "welcome". The article proceeded to present questions regarding Turkey’s EU accession talks; what costs Turkey’s membership will impose, and an analysis of the benefits its membership offers to the EU.

Sueddeutsche Zeiting expressed shock over Turkey’s proposal to criminalize adultery. Though this particular amendment has been withdrawn, Erdogan furthermore ruffled the newspaper with comments that accused Europe of meddling in a domestic issue.

Allgemeine Zeitung, published in Frankfurt, wrote in yesterday’s edition that Europe had answered the question of Turkey’s membership a long time ago. Die Welt on the other hand wrote: "Turkey cannot be part of Europe."

In Great Britain, The Times supported Turkey’s membership by arguing it was the best opportunity to prove that Islam is compatible with democracy. Moreover, their membership would prove that Europe would not be a purely Christian entity. The Times praised Verheugen for embracing Turkey.

The Financial Times also welcomed Erdogan’s visit, said that his meeting with Verheugen was of particular importance, and noted that popular support is indispensable for Turkey’s membership.

In France, Le Figaro wrote that Ankara’s efforts surmounted all obstacles on its way to reform and predicted a positive report for Turkey from the EU Commission. The paper did note however, Turkey’s cool reception by the European public despite enthusiasm from its governments.

On its front page, the conservative La Libre Belgique in Belgium wrote, "Turkey Welcomes." The article held Erdogan to his promise not to criminalize adultery, the primary cause for the latest stir in relations between Turkey and Europe. 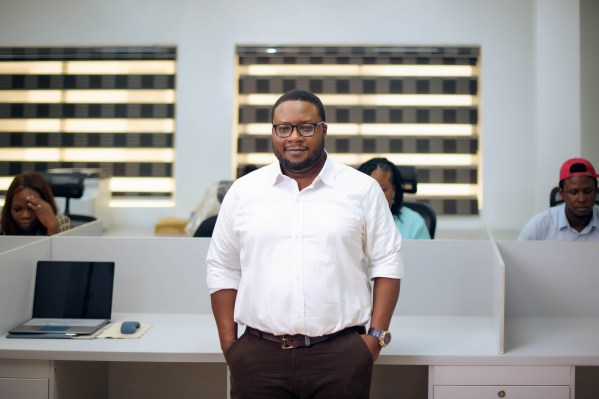