ISTANBUL, Aug 5 (Reuters) – Turkish President Tayyip Erdogan said he would discuss developments in Syria with Russian leader Vladimir Putin during his visit to Russia on Friday.

Sitting opposite Putin ahead of their talks in the Black Sea city of Sochi, Erdogan said earlier meetings between Turkish and Russian delegations on politics, economic and trade issues had been fruitful.

Their meeting, less than three weeks since they held talks in Tehran, comes after Turkey helped broker a deal to resume Ukraine’s Black Sea grain exports which were blocked by Russia’s invasion. read more

“Our meeting will be completed and open a very different page in Turkey-Russia relations,” Erdogan said in comments broadcast on Turkish television.

He did not mention Ukraine. But he said he believed their talks on Syria “will bring further relief to the region”.

Erdogan has threatened to order new military operations in Syria to extend 30-km (20-mile) deep “safe zones” on the border.

Turkey backs fighters in Syria who have fought against President Bashar al-Assad, who is in turn supported by Russia. Ankara’s operations in northern Syria have largely targeted a Kurdish militia which it views as a terrorist group.

Earlier, Erdogan’s communications director Fahrettin Altun said the international community could not end the war in Ukraine by ignoring Moscow. 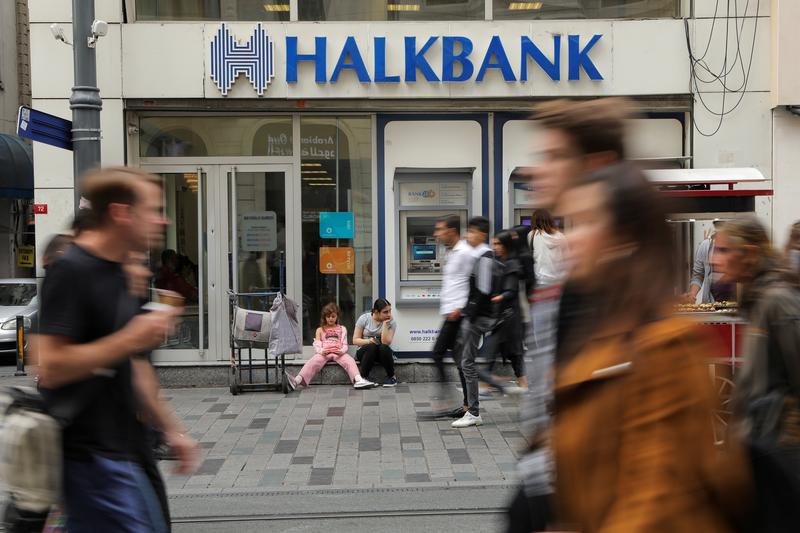 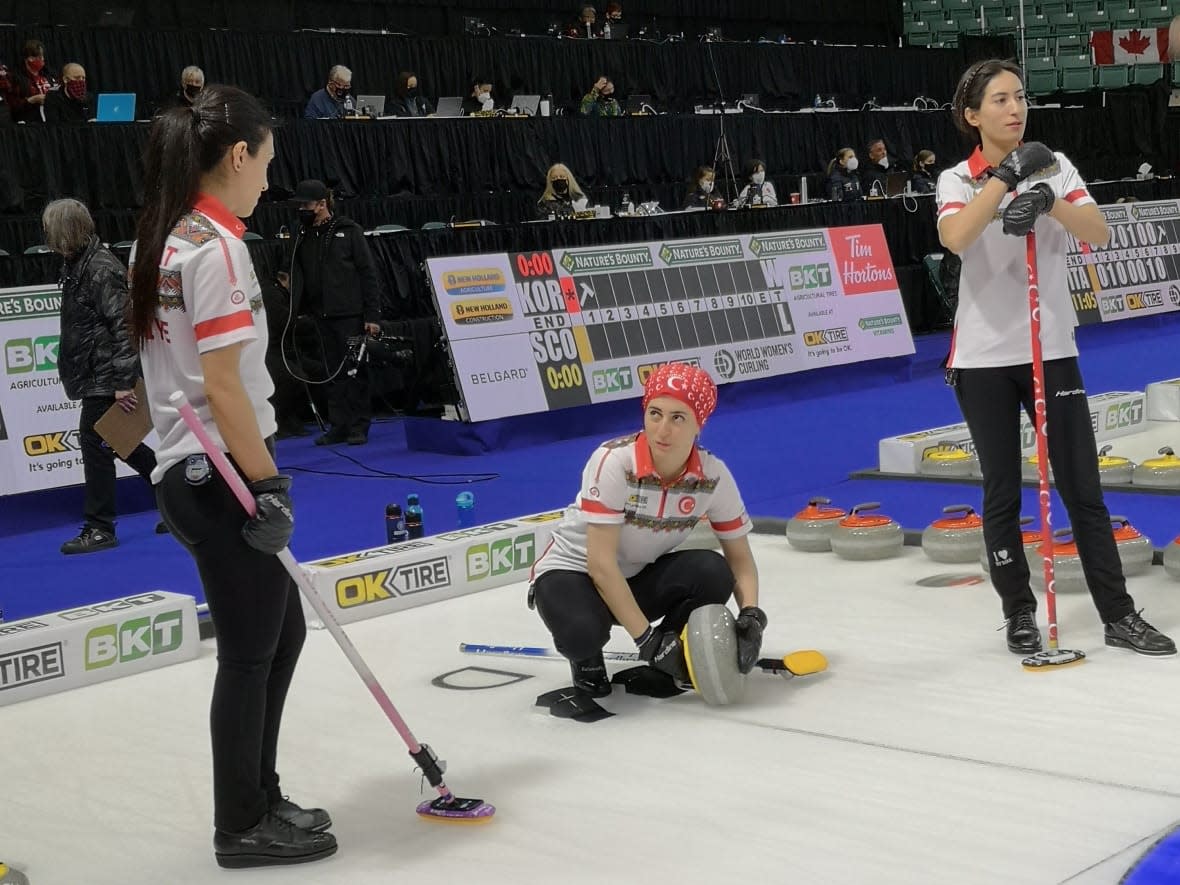