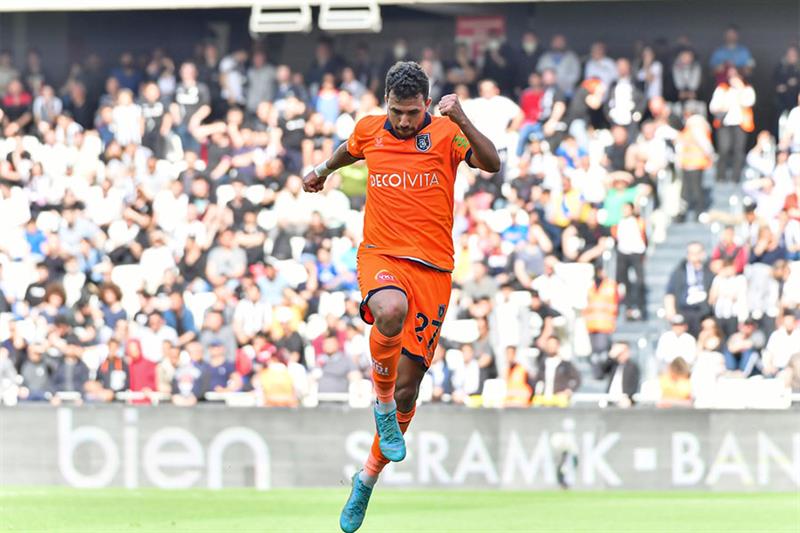 The 27-year-old Egyptian winger snatched the lead five minutes before the break, but Altay forward Gulselam secured the draw for his team only one minute before the final whistle.

The Pharaohs winger Trezeguet is enjoying a scoring mood as he scored his fifth goal in as many appearances since joining Basaksehir in January on loan coming from Premier League side Aston Villa. 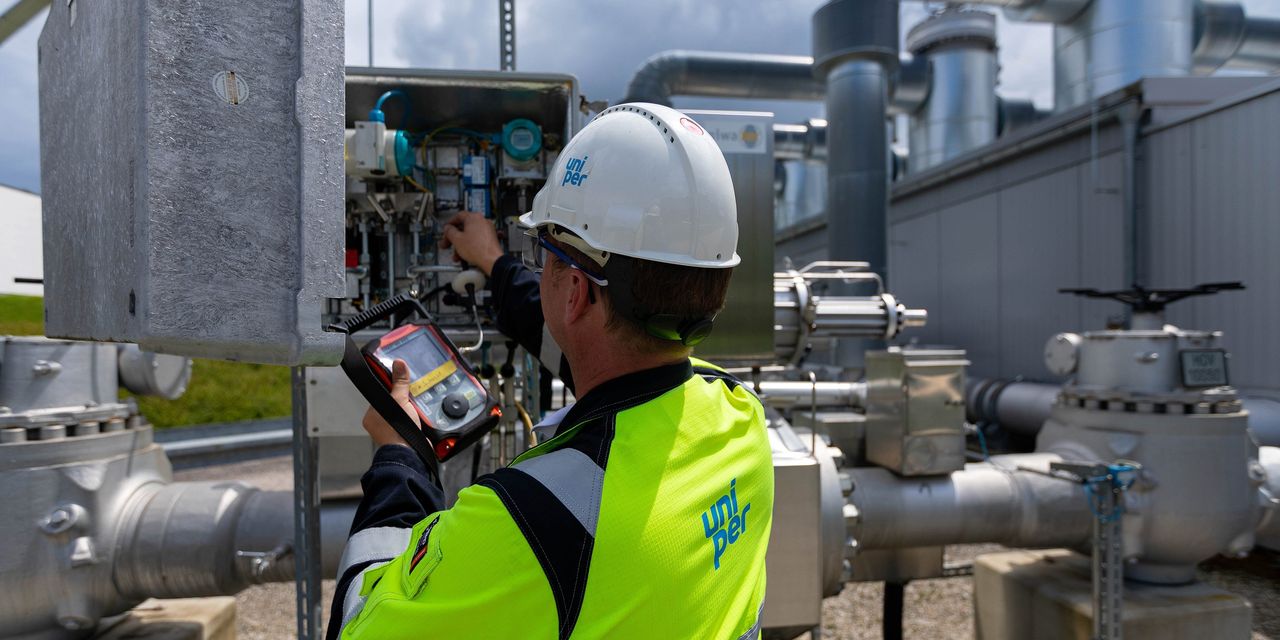 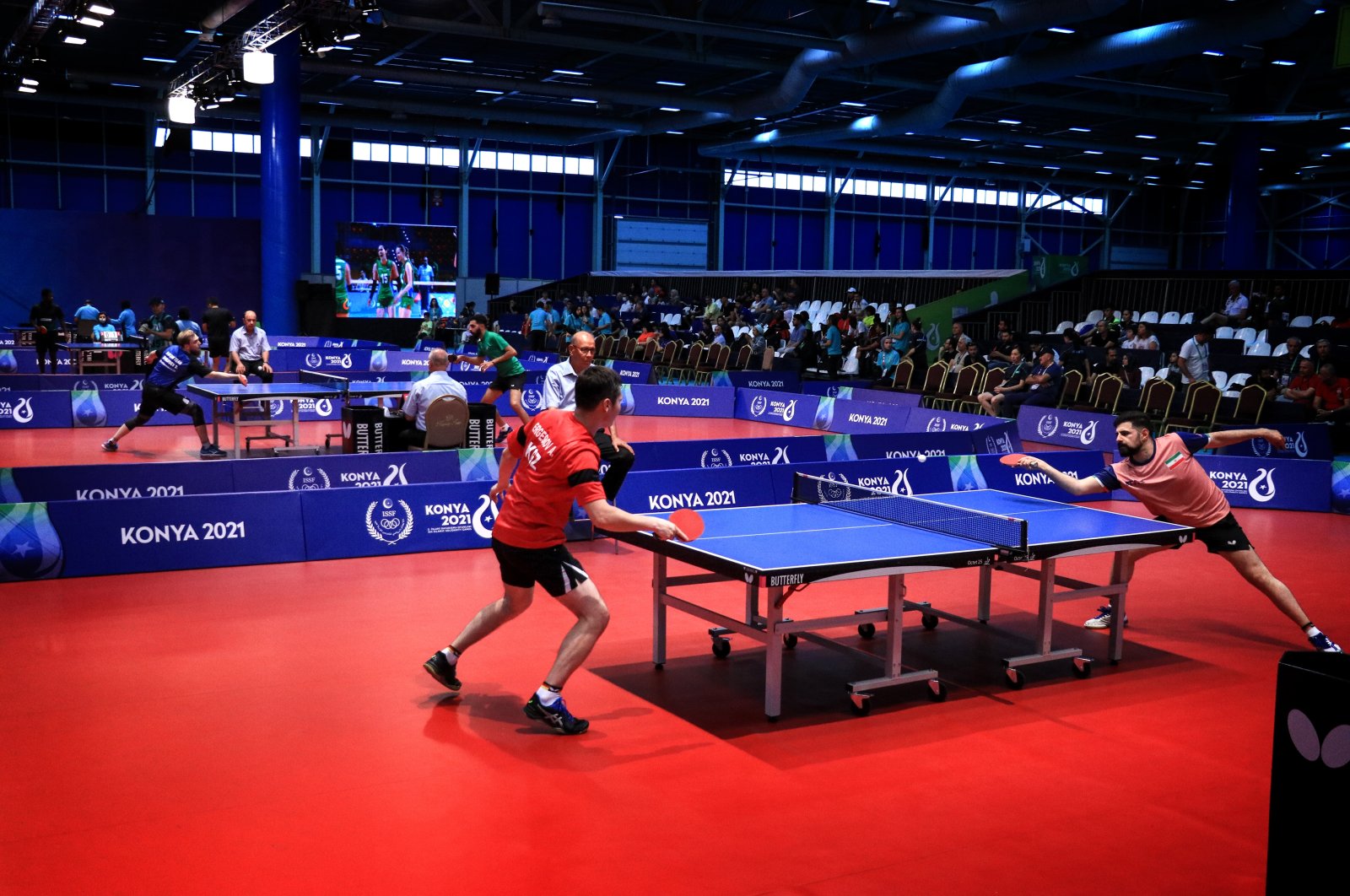 Islamic Solidarity Games gear up for official opening in Turkey