PARIS (AA) – Chaos reigned at airports in Paris as workers continued their protest for better pay for the third consecutive day on Saturday.

Dozens of flights were canceled at Paris’ main Roissy-Charles de Gaulle airport and passengers faced a raft of problems, including lost luggage and long, winding queues.

One in five flights were canceled between 0500GMT and 1200GMT on Saturday, according to a report by daily Liberation.

Paris airport workers, including contract and temporary staff, as well firefighters at Charles de Gaulle, have been on strike since Thursday.

They have announced another walkout from July 8-10, a weekend that marks the start of the summer holidays, to press their demands.

The workers are seeking a 6% raise retroactive to Jan. 1 and emergency recruitment to keep up with soaring travel demand.

Airport operator ADP’s offer of a 4% hike with effect from July 1 has been rejected, said Daniel Bertone, a representative of the CGT union, according to France24.

Workers accuse the management of turning a blind eye to the need for more hands, forcing existing staff to work longer shifts without any additional pay.

Union officials said airport traffic and profits have picked up to pre-pandemic level but workers have not received any salary hikes since 2019.

The crisis in Paris has also affected air traffic in Nice, a tourist hub in southern France.

Around 20 flights between Paris and Nice were canceled on Saturday, France 3 news channel reported.

On Friday, the luggage system at Charles de Gaulle was blocked due to a technical problem, leaving thousands of passengers without their baggage, according to BFMTV.

The luggage is as good as permanently lost as there are no workers at the airport to locate and recover it, the report said.​​​​​​​ EU agrees to set out new rules for online platforms 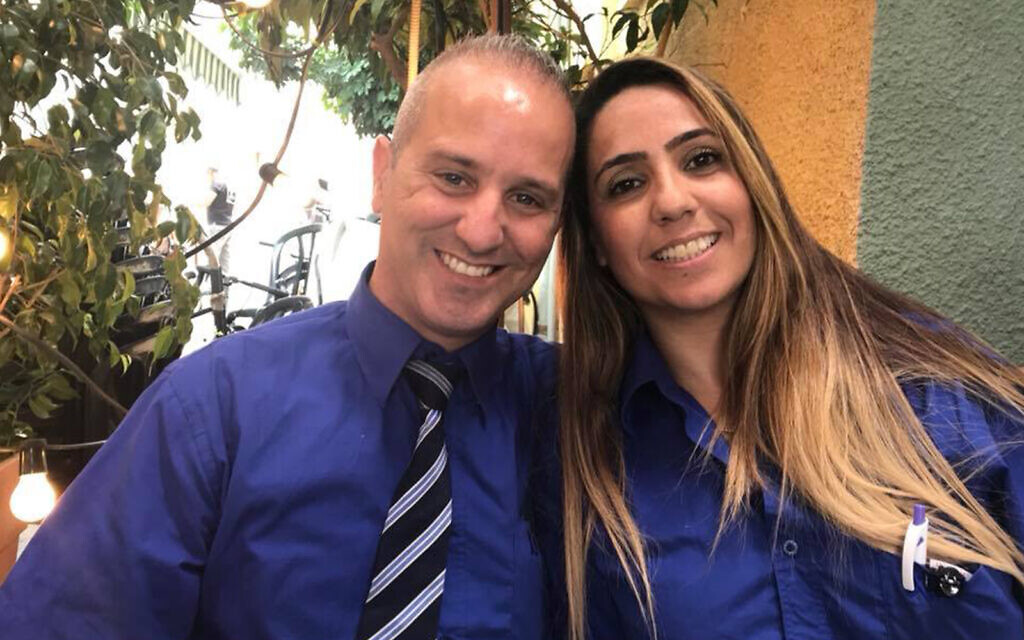