The Council of Europe’s Human Rights Commission has called on Spain to ensure that humane border control measures are conducted which do not lead to rights violations after dozens of migrants died last month while trying to scale a border fence between Morocco and the Spanish enclave of Melilla.

In the aftermath of the mass crossing attempt at the land border on June 24, the council’s commissioner of human rights, Dunja Mijatovic, addressed a letter to Spain’s Interior Minister Fernando Grande-Marlaska Gomez in which she appealed for an investigation into the deaths of the 37 people — one of the worst tragedies of its kind. More than 2,000 migrants and refugees from Africa tried to breach the high metal fence at the Melilla enclave.

In the letter, which was made public Wednesday, she noted that the council’s member states must not contribute to human rights violations while implementing measures taken to enforce their migration cooperation with third countries.

Spain and Morocco have an agreement on migration control and the two countries coordinate actions to prevent illegal crossings.

Gomez assured the council that the Office of the State Attorney General and the ombudsman were carrying out investigations into the violence at Melilla. He affirmed his country’s commitment to defending the rights and lives of migrants.

Between 2018 and now, Gomez said an estimated 177,091 irregular migrants had entered Spain by sea, the majority of whom were brought to the shore in rescue operations.

He added that all procedures for expulsion, refoulement and denial of entry into Spain are carried out in accordance with the law. 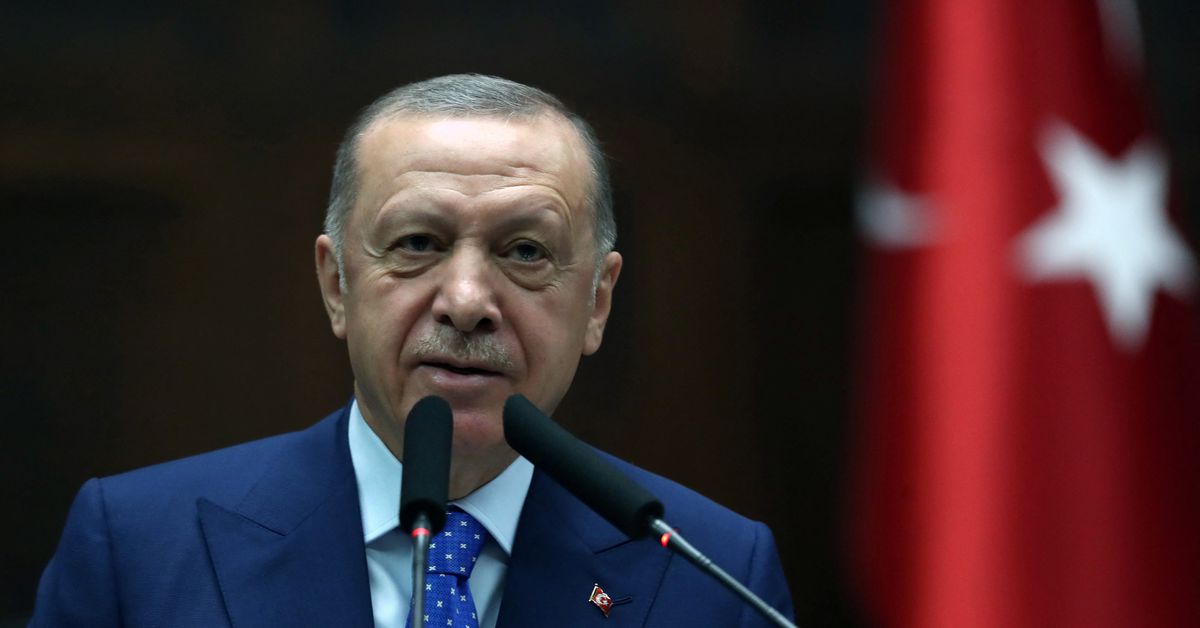