Specifically regarding the Iraq issue, 34 percent approve of the manner in which Bush is handling the war, while 61 percent disapprove of his style. 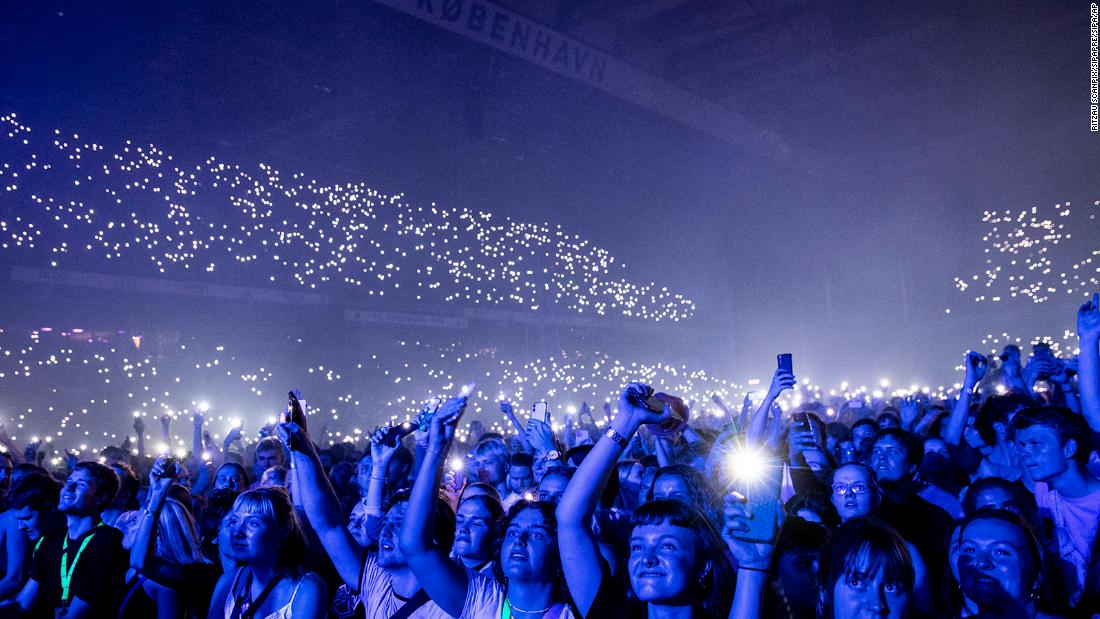 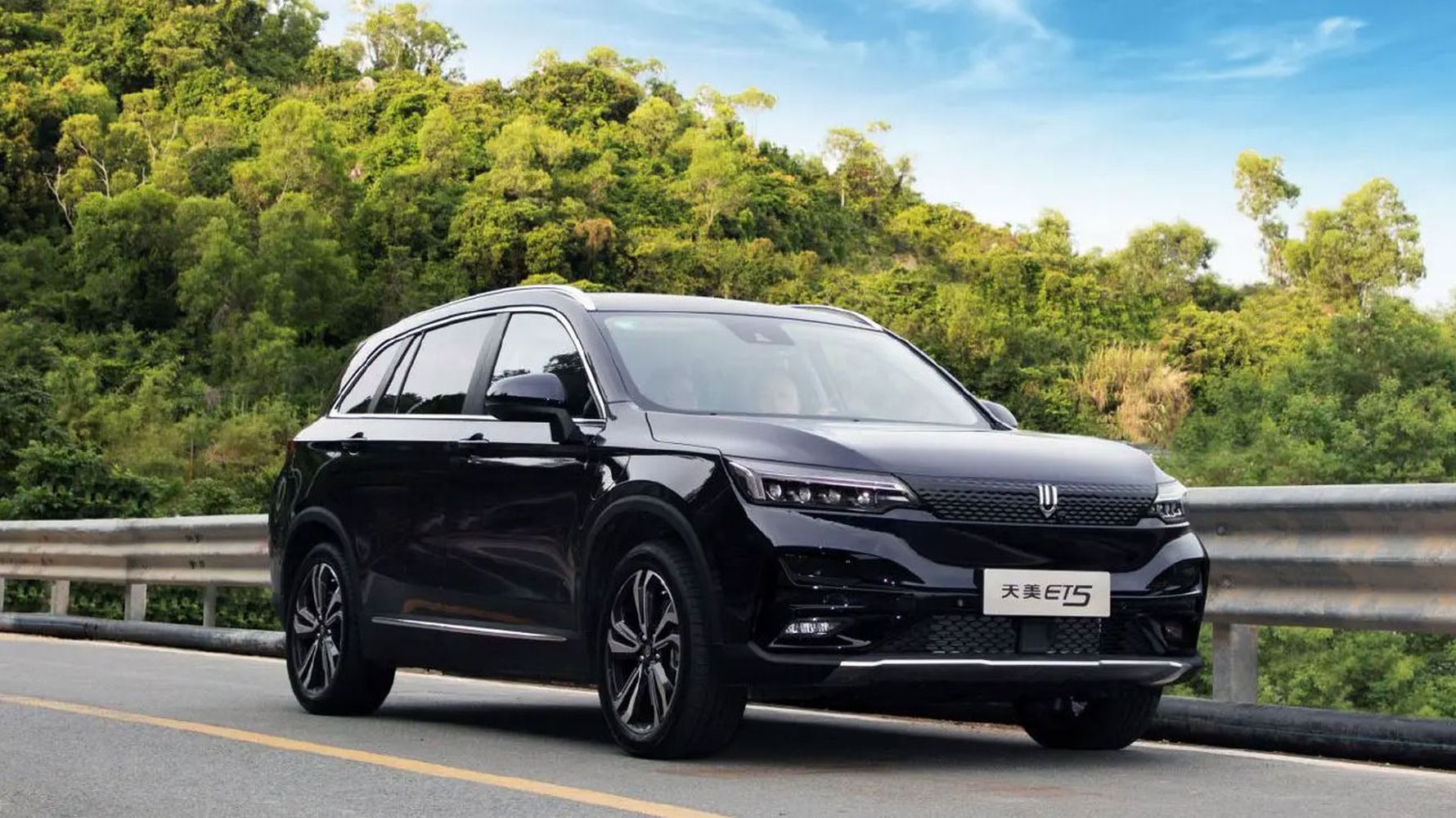 Electric SUV SKYWELL ET5 is in Turkey with Ulu Motor!