Residential property sales in Turkey maintained their upward trend to clinch their best March ever, data showed Friday, also propelled by the pace in interest from foreign buyers.

Sales in March were well below 226,503 houses that changed hands in December.

“The acceleration of sales at a time when the supply of new houses is decreasing throughout the country once again registers the fact that real estate is a safe haven,” said Coldwell Banker Turkey Country President Gökhan Taş.

“And despite the growing cost pressure, such a picture also shows how much demand in the country is driven by need,” Taş told Anadolu Agency (AA).

Sales to foreigners rose 31% in March to 5,567 units, the TurkStat said, with Iranian citizens topping the list as they purchased 784 properties last month.

Iraqis with 741 units bought and Russians with 547 were the next biggest buyers of Turkish properties, it added.

Istanbul, Turkey’s largest city in terms of population, had the lion’s share of sales to foreign buyers – 2,245 units.

The Mediterranean resort city of Antalya followed with 1,434 properties and the capital Ankara came in third with 347.

Nazmi Durbakayım, the head of the Istanbul Constructors Association (INDER), said the fact that sales exceed the 5,000 limit demonstrates that the foreign exchange inflow maintained its pace.

Foreign home sales from January through March jumped 45.1% on an annual basis to 14,344, according to the data.

The figure also marked the highest first-quarter sales ever to foreign buyers.

Iranians topped the list with 2,256 units bought, followed by Iraqis with 1,887, the data showed.

Purchases by Russian citizens surged by 63.6% year-over-year to 1,535, the data showed.

Wealthy Russians are pouring money into real estate in Turkey and the United Arab Emirates (UAE), seeking a financial haven in the wake of Moscow’s invasion of Ukraine and stifling Western sanctions, many property companies say.

While Turkey and the UAE have criticized the Russian offensive, Ankara opposes non-U.N. sanctions on Russia and both countries have relatively good ties with Moscow and still operate direct flights.

Ankara is trying to balance its close ties with both Russia and Ukraine and has positioned itself as a neutral party trying to mediate.

Many Russians and Ukrainians fleeing the war have flown to join their relatives residing in Turkey, while others opted for renting or real estate purchases.

The house sales data comes as foreigners looking to buy homes in Turkey to become Turkish citizens will now have to pay more.

The amount that foreigners have to pay for a property and commit to keeping it for at least three years to get a Turkish passport is about to be increased to $400,000, according to a decision discussed at the Cabinet meeting this week.

Ankara adopted the citizenship-for-homes scheme in 2017. A year later it cut the minimum price to $250,000, from $1 million, to attract foreign buyers.

Some 7,000 foreigners received citizenship via home purchases between 2017 and 2020, the government said last year.

Turkey has been generating up to $7 billion a year and has been among the top 10 nations in house sales to foreigners, Akbal told AA.

In addition to the real estate, those eligible for citizenship include foreigners who are determined to have made at least a $500,000 investment in the country.

Sales had also accelerated as a depreciation in the Turkish lira made Turkish property more attractive to foreign buyers, with the authorities pursuing the new economic policy of low interest rates to boost credit, exports and investments, saying it would help the country weather inflation.

To support the drive, Turkey’s central bank had brought down the benchmark policy rate by 500 points since September to 14%.

The real estate industry has set a $10 billion revenue target from foreign home sales for this year, according to GIGDER’s Akbal, who says the first quarter affirmed that the industry sales were “pretty successful.” 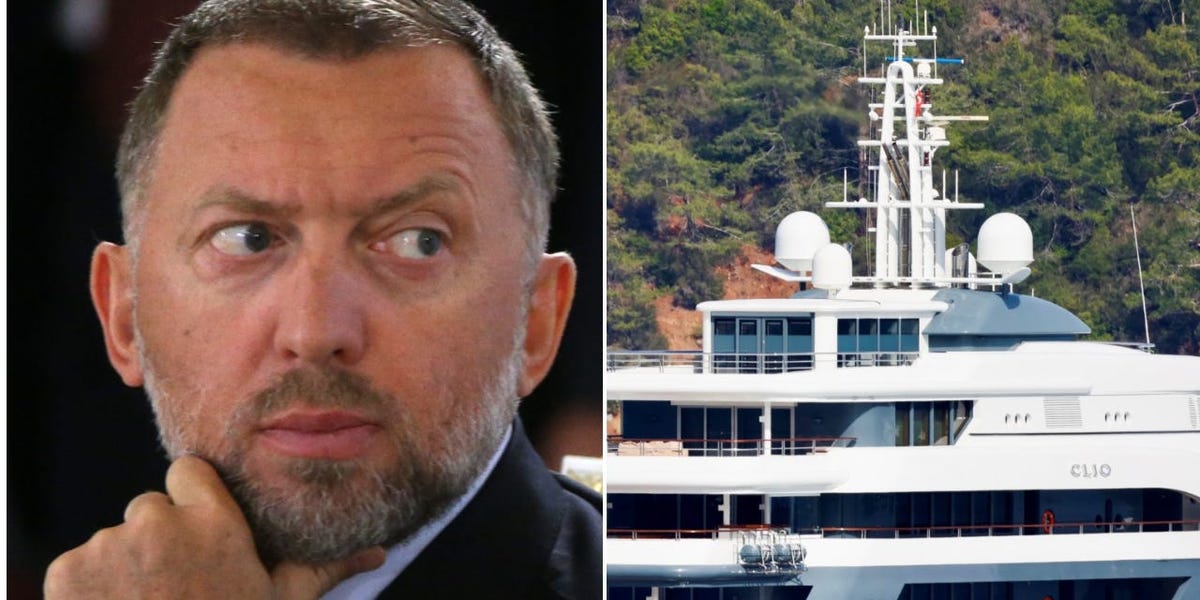 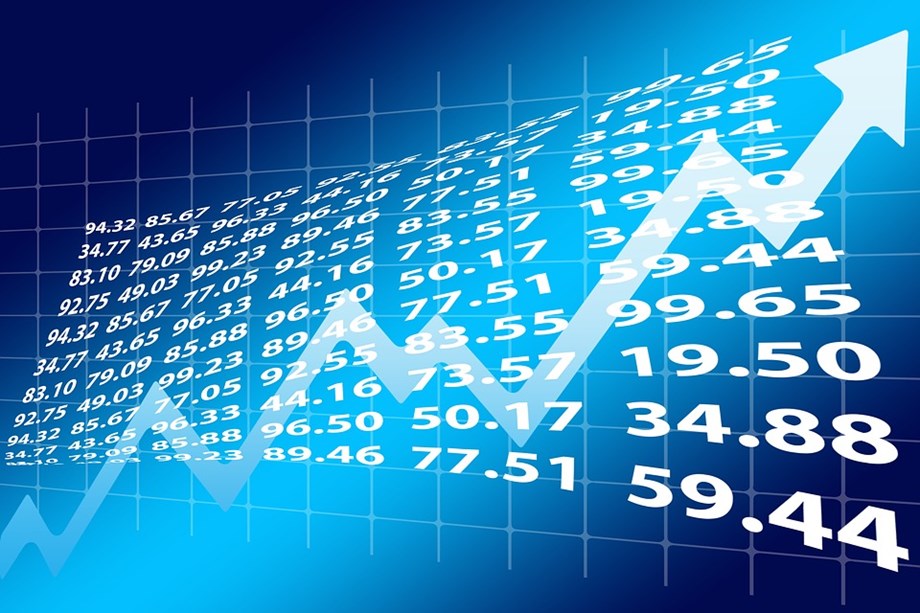