The United Nations headquarters building is pictured though a window with the UN logo in the foreground in the Manhattan borough of New York August 15, 2014. REUTERS/Carlo Allegri

ISTANBUL, June 21 (Reuters) – About 800 Syrian refugees are returning to their country from Turkey every week but conditions are not suitable for a large number of voluntary returns, an official from the United Nations refugee agency said.

Turkey hosts around 3.7 million Syrians, the largest refugee population in the world, but worsening public sentiment has led the government to work on plans to send them back.

President Tayyip Erdogan’s government has said it plans to settle around 1 million Syrians in cinderblock houses that will be built in the country’s northwest.

The plans did not attract international support, and the Turkey representative for the United Nations High Commissioner for Refugees (UNHCR) said on Monday that the conditions in Syria are not suitable for many refugees to return.

“The level of uncertainty in Syria does not enable a mass voluntary return movement these days,” Philippe Leclerc told Reuters in an interview in Istanbul.

He said about 800 Syrians, mostly singles, return to various parts of northern Syria every week but most Syrians believed they would stay in Turkey because their economic conditions are more favourable than in Syria.

“Naturally people believe that their future is in Turkey rather than Syria in view of the very little progress we have seen,” he said, saying that political, social and economic conditions in Syria are deteriorating.

Leclerc separately said it was important for Russia, Ukraine, Turkey and the United Nations to work on exporting Ukrainian grain to overcome the negative impacts of food security problems around the world.

A de facto Russian blockade has led to shut down of food exports from Ukraine, one of the world’s leading sources of grain and food oil, causing international concern about global shortages and hunger.

The United Nations is trying to broker a deal to resume Ukraine exports and Russian food and fertilizer exports, which Moscow says are harmed by sanctions.

Leclerc said the rising prices of grains are worsening food security issues around the globe, including Afghanistan, the Middle East and the Horn of Africa.

“It is important that the United Nations, Russian Federation, Ukraine and Turkey are trying to work on the possibility of having the Ukrainian grains exported – be it by sea or by land through Romania,” Leclerc said.

Russia has said it has offered “safe passage” for Ukraine grain shipments from Black Sea ports but is not responsible for establishing the corridors and Turkey suggested that ships could be guided around sea mines. read more

Leclerc said 145,000 Ukrainians had arrived in Turkey since Russia’s invasions, and 10,000 had received a residency permit on top 20,000 who already had them. Another 5,000 people applied for international protection, Leclerc added. 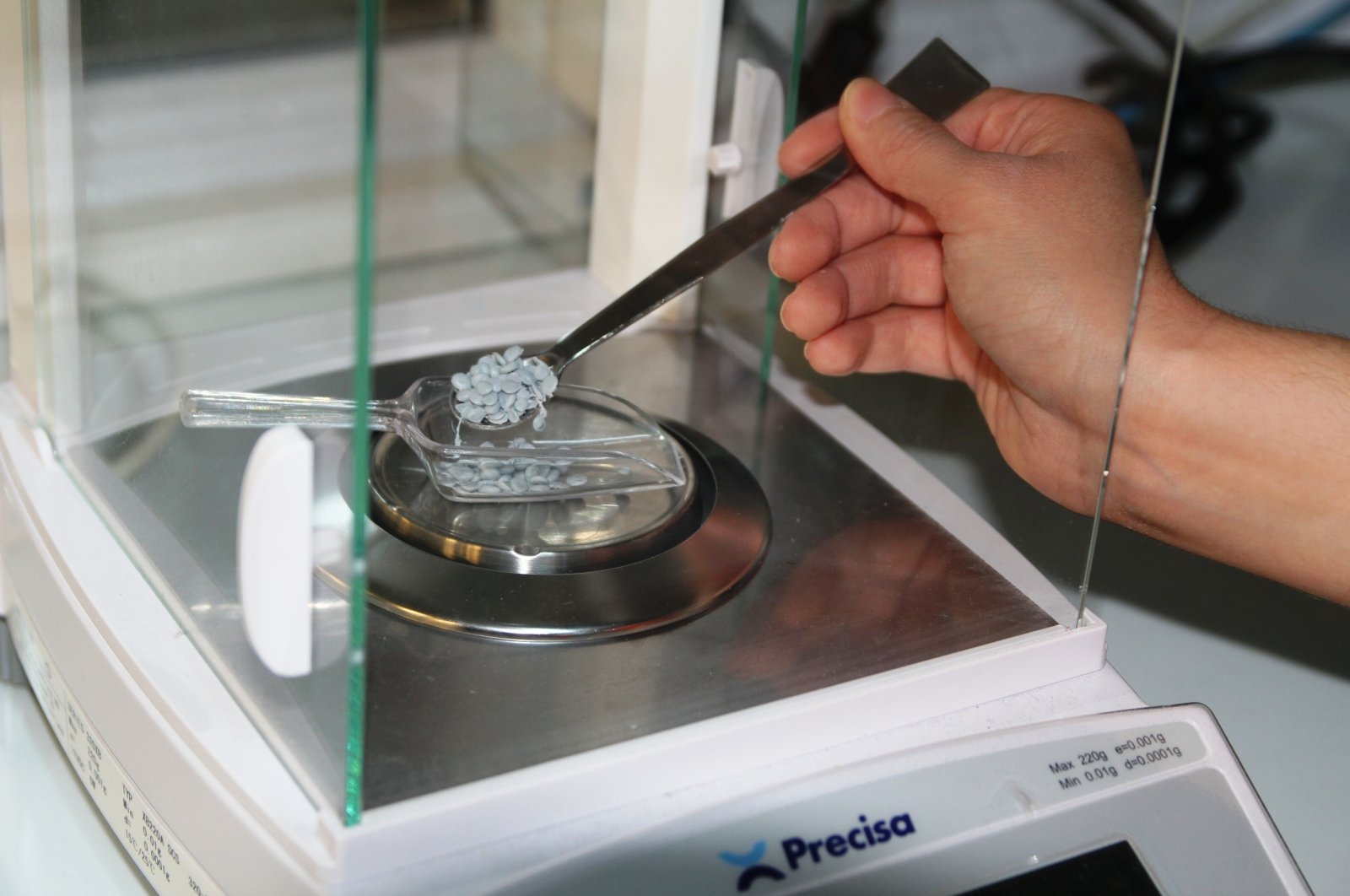