Blasts ripped through the warehouse storing fireworks at a market in Yerevan on Sunday, causing parts of the building to collapse and injuring dozens of people.

Video shared by the emergencies ministry showed a smoldering pile of rubble and twisted metal. Prime Minister Nikol Pashinyan visited the scene along with officials, the ministry said.

It was not clear what caused the blast, although the authorities have ruled out terrorism.

“Looking at the footage of the moment of the blast, it becomes obvious that there can be no talk of a terrorist act, because first there is some fire, smoke rises, and then an explosion,” Armenpress news agency quoted emergencies minister Armen Pambukhchyan as saying. 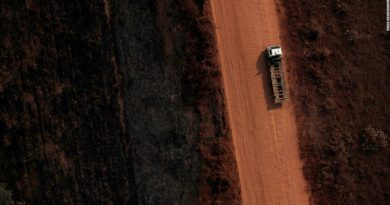 January 6: What the criminal referrals against Donald Trump mean 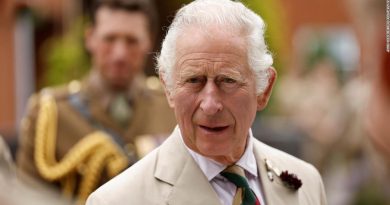