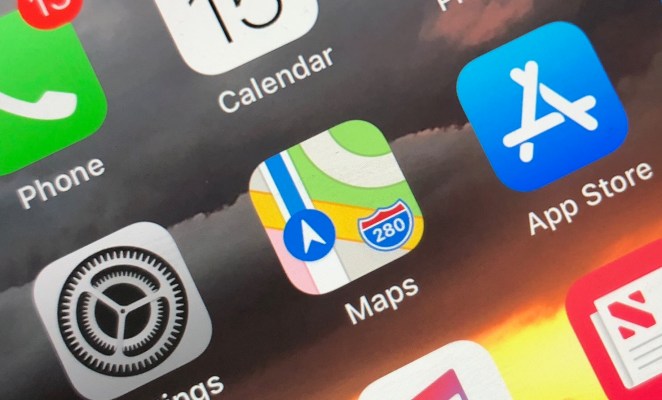 Apple Maps now shows Crimea as part of Ukraine when viewed outside of Russia, in what appears to be a new and quiet update. Mashable first reported the change, which comes amid Russia’s ongoing invasion of Ukraine. Now, when you search or click on Crimea, it is displayed as Ukrainian territory. Apple did not respond to TechCrunch’s request for comment regarding the change and has not publically addressed the matter.

Russia invaded and annexed the Crimean Peninsula from Ukraine in 2014, prompting international condemnation. In response to the invasion, Russia was suspended from the G8 and subjected to sanctions. 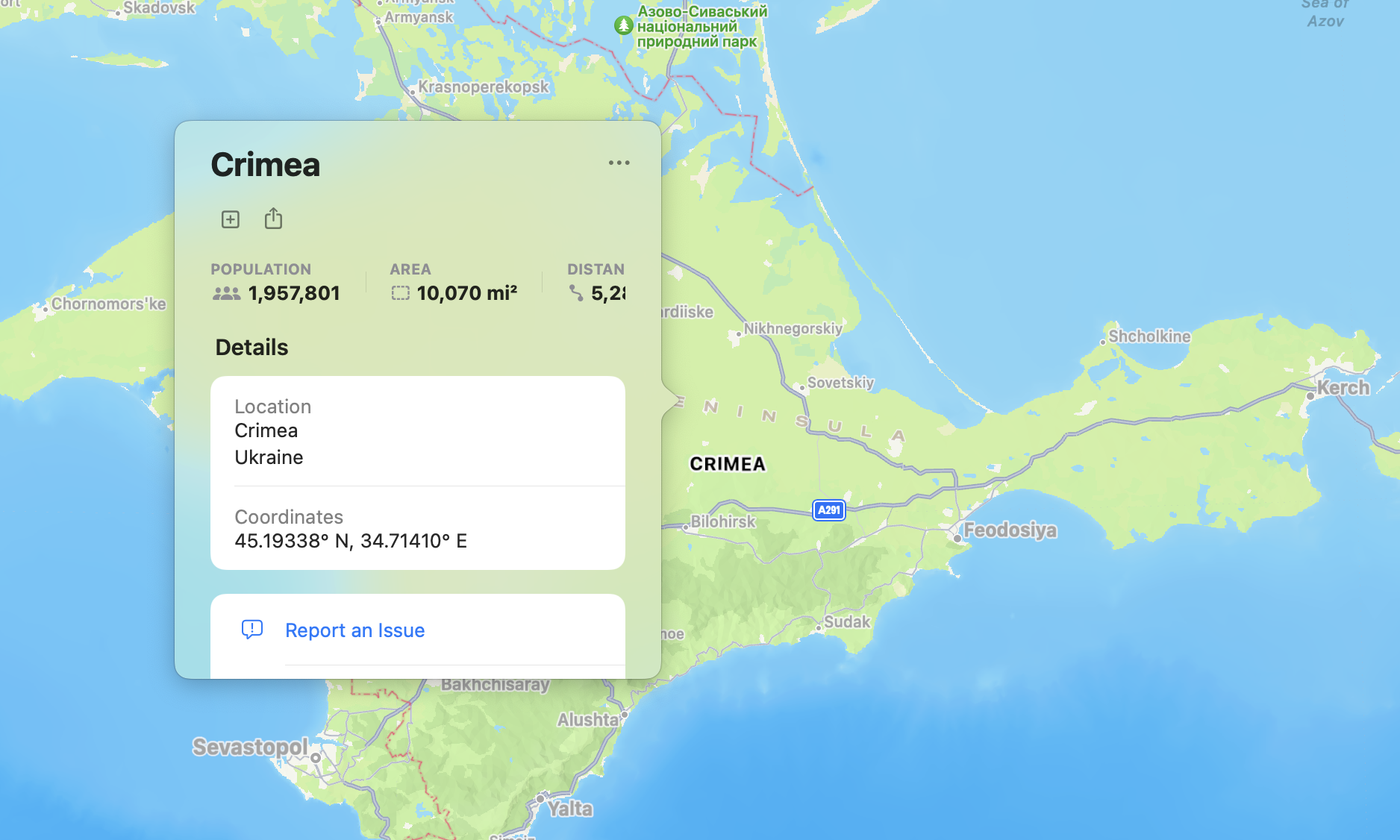 In the past, Apple attempted to strike a middle ground by refusing to mark Crimea as part of any country when being viewed in most regions. However, in 2019, Apple updated its Maps app to mark Crimea as Russian territory to viewers in Russia. At the time, Russian authorities had said that Apple “fulfilled its obligations” by bringing its app in compliance with the requirements of the Russian legislation. The decision was largely criticized by Ukrainian officials.

Apple is now taking a different stance by displaying Crimea to be part of Ukraine when the map is viewed from other countries, including the United States. The company’s new map change comes days after it confirmed that it halted product sales in Russia. The hardware giant also pulled Sputnik and RT News from the App Store and disabled some Apple Pay services in the country.

“We are deeply concerned about the Russian invasion of Ukraine and stand with all of the people who are suffering as a result of the violence,” a spokesperson from Apple had told TechCrunch at the time. “We have taken a number of actions in response to the invasion. We will continue to evaluate the situation and are in communication with relevant governments on the actions we are taking. We join all those around the world who are calling for peace.” 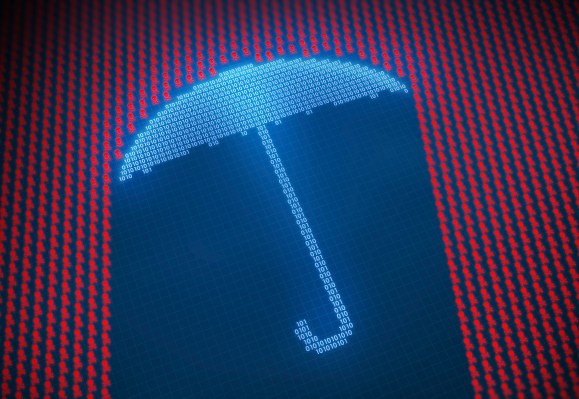 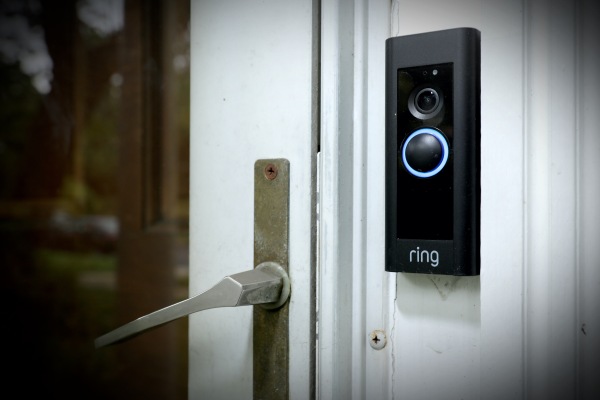 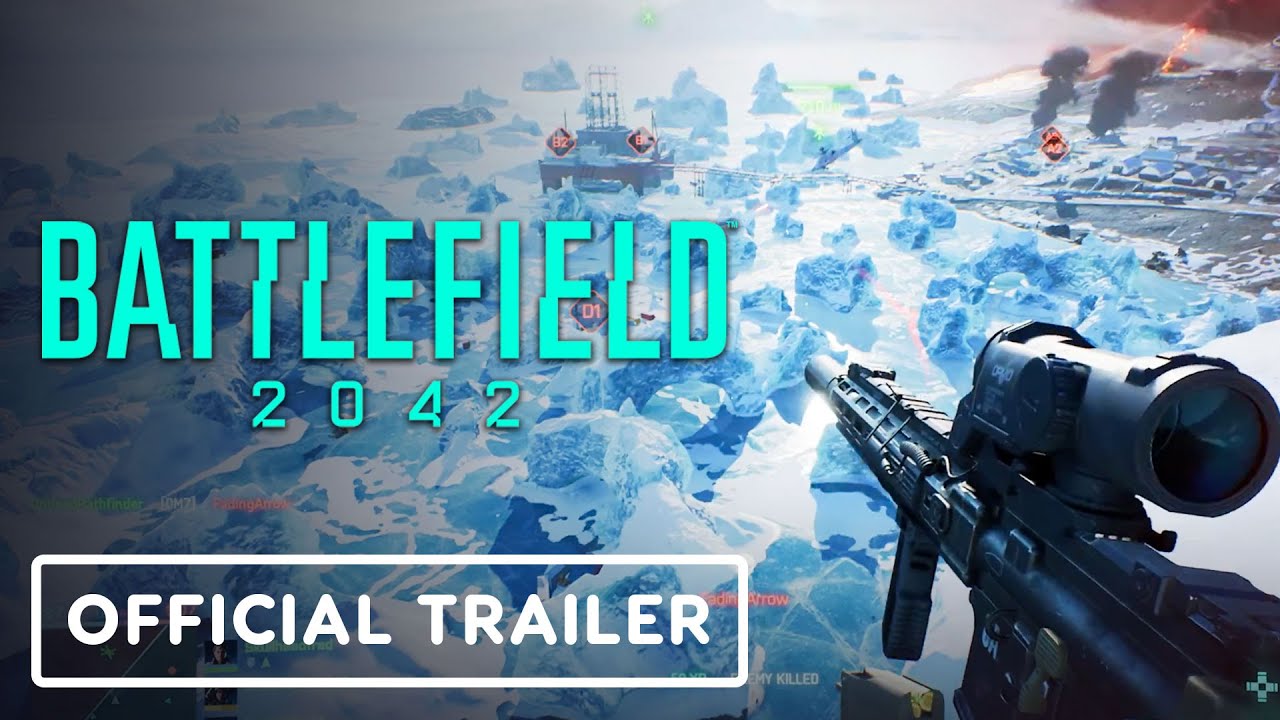