Turkish Airlines EuroLeague defending champions Anadolu Efes were handed their third consecutive loss in the competition after being defeated 94-85 Thursday by Real Madrid.

In the Round 7 game, Real Madrid played in front of their fans at the WiZink Center, and the Whites were leading in double-digits several times. Yet the visitors from Istanbul managed to keep themselves in the game somehow.

But Real Madrid kept leading the clash in the fourth quarter to secure a home win.

Anadolu Efes forward Will Clyburn was the game’s top scorer with 25 points. He grabbed nine rebounds.

Now 15th in the EuroLeague standings, Anadolu Efes have a 2-5 win/loss record.

Real Madrid are sixth in the EuroLeague standings with a 4-3 win/loss record.

Home team Fenerbahce Beko’s center Johnathan Motley posted a double-double with 25 points and 10 rebounds to be the key player for the Turkish victory.

This season, Fenerbahce Beko won six games in seven rounds to stay on top of the EuroLeague.

Crvena Zvezda mts Belgrade are at the bottom of the standings, having a 1-6 win/loss record in the regular season.

Turkey’s inflation jumped to 24-year high of 79.6 percent in July 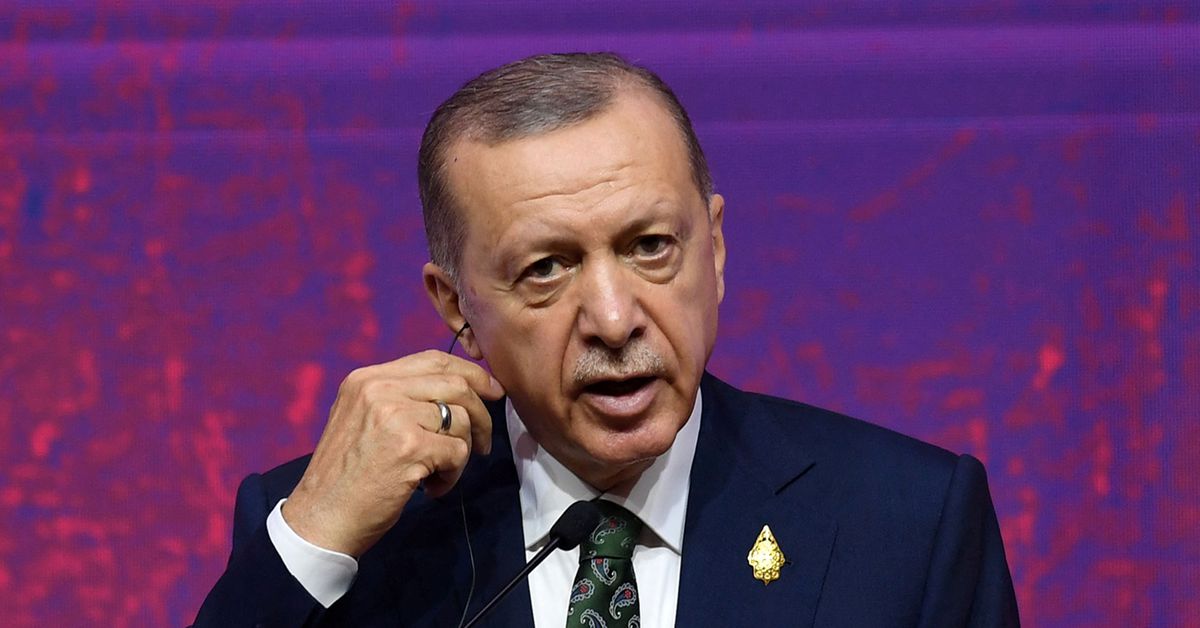