Anadolu Agency is here with a rundown of the latest developments from around the world.

Last week’s talks on Sweden and Finland’s NATO membership bids hosted by Turkiye at the presidential complex in Ankara “did not happen at the desired level,” said Turkish President Recep Tayyip Erdogan, speaking to reporters on his plane following a trip to Azerbaijan late Saturday.

Ukraine’s President Volodymyr Zelenskyy on Sunday visited the eastern region of the country for the first time since the start of Russia’s war on its neighbor.

At least 30,150 Russian soldiers have been killed so far during the war in Ukraine, the Ukrainian General Staff said Sunday.

Russia said Sunday that it shot down a Ukrainian Su-25 combat plane and destroyed a Ukrainian army arsenal over the past day.

Turkiye urged the Israeli government Sunday to take the necessary measures to preserve the status quo in the holy places amid rising tensions over a flag march by Israeli settlers in occupied East Jerusalem.

Hundreds of Palestinians staged a parallel “flag march” in East Jerusalem on Sunday amid rising tensions over a planned march by Israeli settlers through the occupied city.

Colombia is heading to a runoff presidential election in June after a former insurgent turned lawmaker won a first-round victory Sunday.

A total of 372 civilians were killed and 754 others injured in the last three years due to mines planted by Iranian-backed Houthis in Yemen, according to the Yemeni Mine Observatory.

Imposed to prevent the spread of the coronavirus during the pandemic, Turkiye on Sunday lifted its mandatory mask mandate except for in hospitals as the number of COVID-19 cases has been reported below 1,000 for three days in a row. 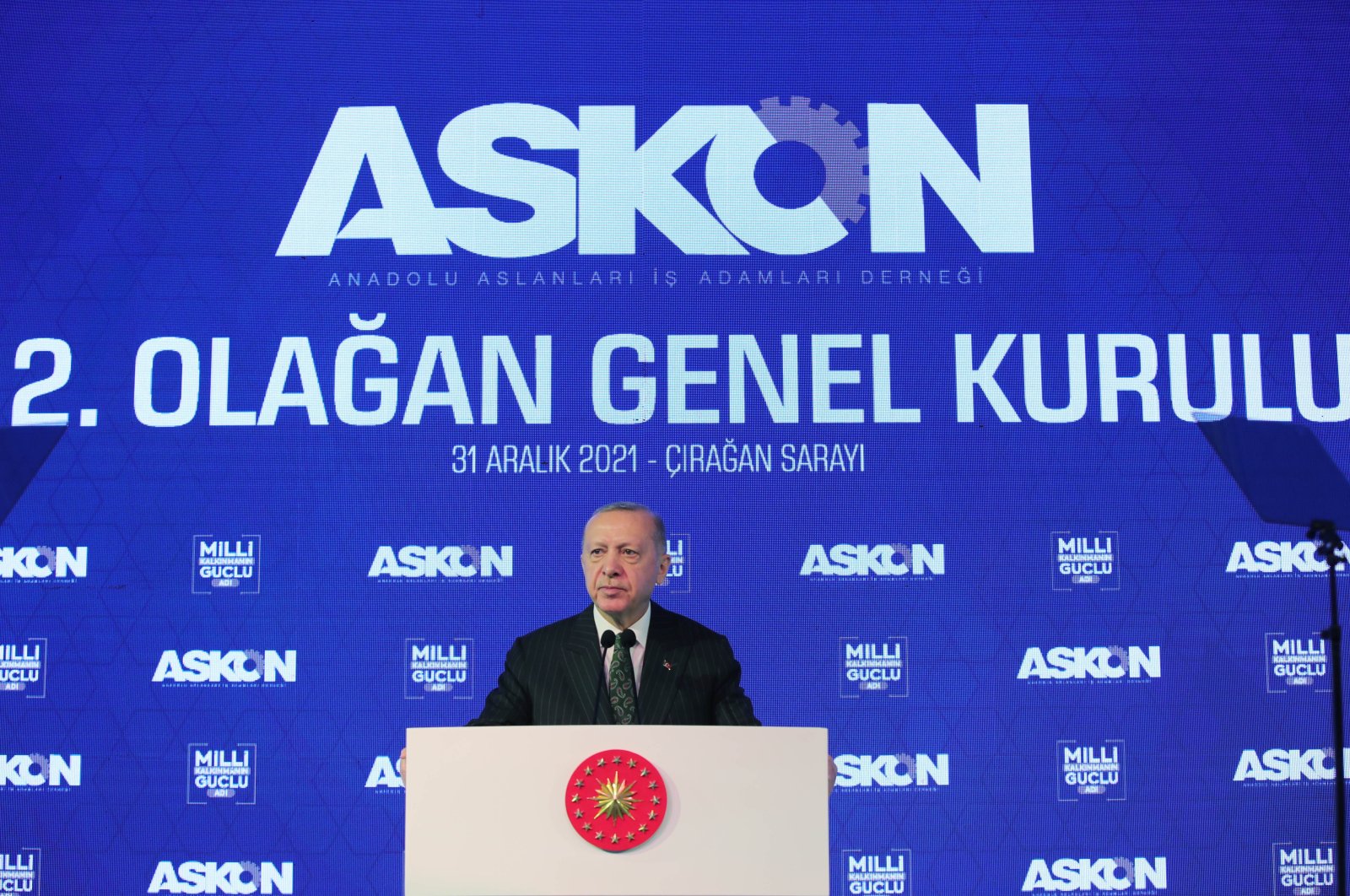