ISTANBUL — Shopkeepers pulled their steel shutters down last week in a warren of tool shops near the Bosporus, to comply with a nationwide lockdown. But every third shutter or so was left open a crack, to allow the furtive flow of continued commerce. Hardly anyone in Turkey these days can afford to be locked down.

Not small-business owners, who were aching from the flailing economy and rocketing inflation even before coronavirus restrictions were imposed last month. And not even the government, which permitted a glaring exception when it said foreign tourists, a critical source of foreign currency, would be allowed to travel the country freely, while telling Turkish citizens to stay home.

In the 13 days since the lockdown began, the restrictions have set off soaring economic anxiety, arguments and public irritation. With infections and deaths surging to new highs, few disputed the measures were necessary. Rather, complaints have centered on the way they were imposed, with official edicts, viewed as capricious or baffling, that critics say have failed to insulate the country from further economic harm.

Gurcan Hanoglu, the 43-year-old owner of a shop that sells steel cables, said his earnings would plummet this month by about 70 percent. The only aid the government was offering was a mix of loans and paltry grants. As Hanoglu spoke, a customer called to ask if he could delay paying a bill, a sign of the spreading hardship.

“When the economy is bad, it affects psychology,” Hanoglu said.

The lockdown has undermined repeated official assurances that Turkey was faring better than many countries in the world. And the rules, from the well-intentioned to the bizarre, have landed on a public that is in no mood for more restrictions, especially this late in the pandemic.

One source of outrage is the latitude given to tourists, shown sunning themselves on beaches while Turks remain sequestered in their homes. Another is an alcohol ban, imposed for vague “health” reasons, without any official elaboration.

A government circular issued after the lockdown began prohibited the purchase of “nonessential” goods commonly sold in supermarkets such as electronics. It appeared to be aimed at preventing crowding in shops. Social media channels filled with photographs of supermarket shelves with items such as menstrual pads and children’s books sealed off from purchase with tape or plastic wrap, showing the confusion the ban had spurred.

Behind the anger that such images generated was a sense of deepening economic insecurity. Twenty-seven percent of respondents to a survey released Sunday by MetroPOLL said they “cannot meet” basic needs. That was up from 24 percent a year ago, as the pandemic took hold.

The lockdown, which is scheduled to last nearly three weeks, is Turkey’s most sweeping yet. It was imposed after new cases soared to more than 60,000 per day. New virus variants were partly to blame, health officials said, as was an earlier lifting of restrictions that included restaurants being allowed to seat customers indoors.

President Recep Tayyip Erdogan has said the goal is to bring infection rates to under 5,000 a day, in part to salvage what remained of the tourist season. Halfway through the lockdown, the restrictions appear to be working, as infections have plummeted, according to Health Ministry figures. But the death toll, of between 200 and 300 people a day, has remained stubbornly high.

The government’s management of the pandemic has come under harsh scrutiny. In the months leading up to the lockdown, people bristled at footage of crowded political rallies held by Erdogan’s ruling party.

Even the country’s speedy vaccination campaign has stumbled. A Chinese company that was contracted to send 100 million coronavirus vaccine doses failed to deliver most of them. Another order, placed with Pfizer for its vaccine with BioNTech, is not expected to arrive until June.

Turkey’s foreign minister said this month that people who come into contact with tourists would be vaccinated, a pledge that grated on those waiting their turn.

“If you don’t vaccinate me, I’ll bite tourists,” one tweeted.

For all the consternation about tourists, that industry was suffering too, due in part to a decision by Russia in April to suspend flights to Turkey.

“Work is bad. Just look,” a tour guide, Metin Yalcin, 67, said Friday, pointing to the sparse plaza in front of the Hagia Sophia mosque. Now that the Russians were gone, the visitors were from Ukraine, India or Pakistan. Yalcin, a tour guide for 30 years, said business had “never been as bad as it is today” — but Turkey was saddled with impossible choices.

“This must be done. There is no other way,” he said. “Everywhere, there are people who protest these measures.” Turks, he said, “very much like to walk around.”

At a souvenir shop near the entrance to the Topkapi Palace, Murat Kanber said his family’s 50-year-old business was surviving on savings. Two or three people would stop in every day, compared to 50 or more in normal times. He was not optimistic that the end of the lockdown would revive tourism any time soon.

“It’s finished for this year,” he said.

The backdrop to all the malaise were the tourists, some dimly aware of the frustration their freedoms had set off, taking in monuments, museums and the landscape as they might appear in postcards — all but devoid of crowds or even people. A young couple from Ukraine had Istanbul’s Gulhane Park on Friday almost to themselves, as storks flew in and out of nests in the plane trees.

The lockdown had not been announced when they booked their trip, and they considered canceling, said Kate Chukhmara, 26. She regretted in particular that bookstores and record stores were closed.

But not the absence of the city’s residents. “I’m an introvert, so it’s really nice,” she said.

Zeynep Karatas contributed to this report.

Erdogan pulls Turkey out of treaty protecting women from violence 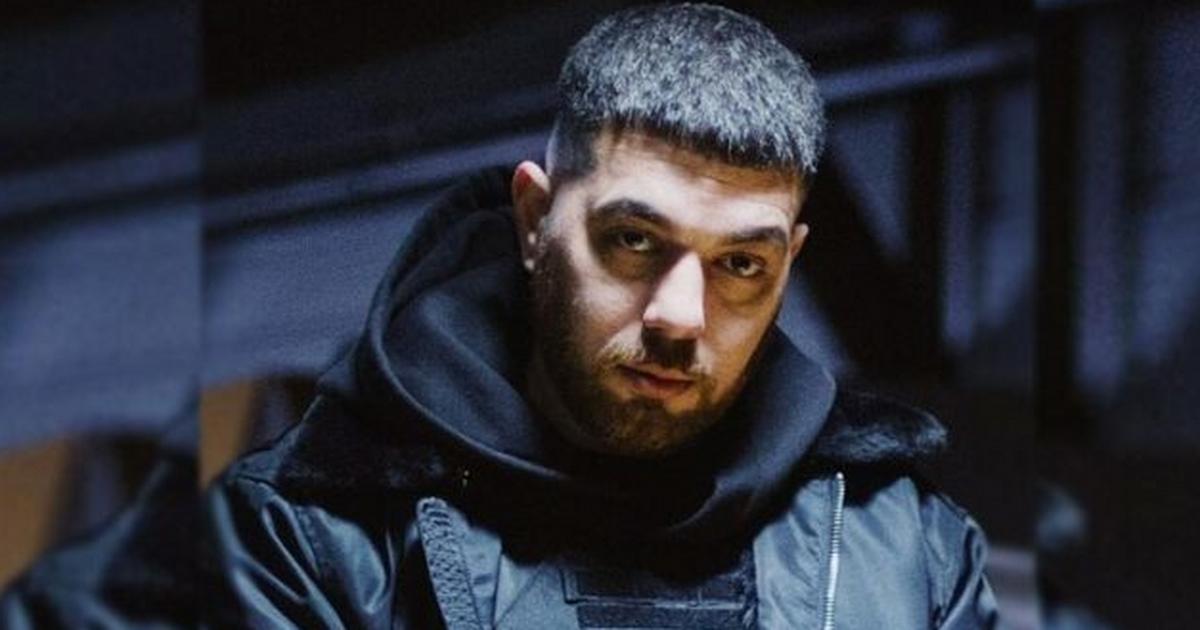 Turkish rapper, Murda jailed for 4 years over ‘drug use’ lyrics