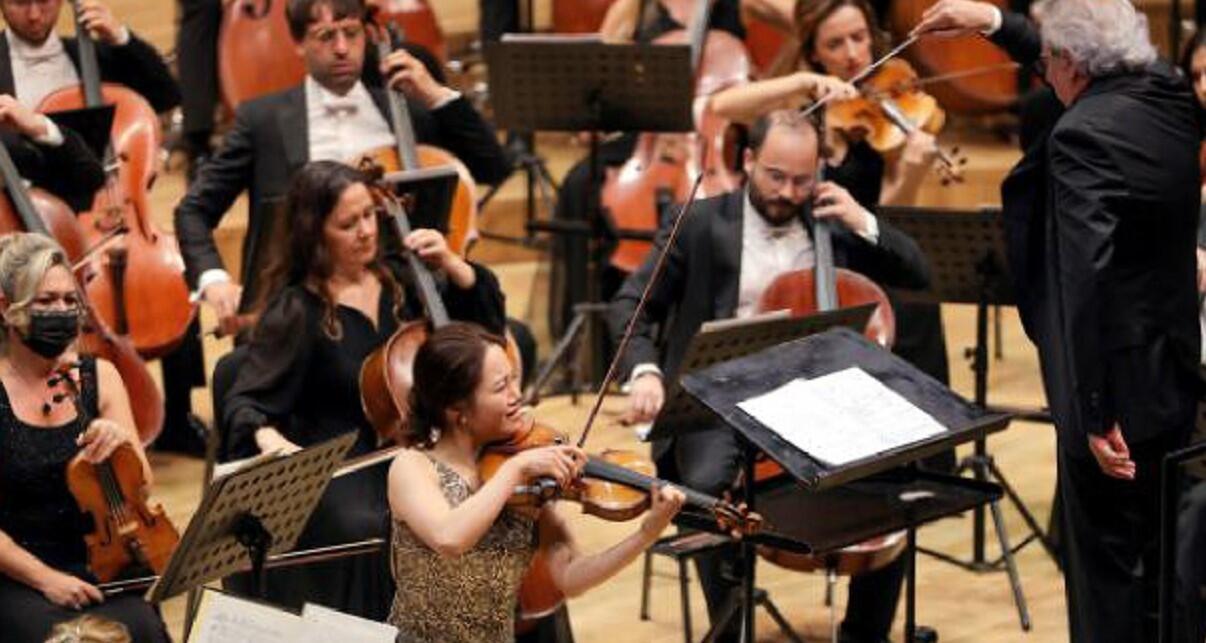 The 65th anniversary of Korea-Turkey diplomatic relations was celebrated with a concert by the Presidential Symphony Orchestra (CSO) on June 4 accompanied by Korean violin virtuoso Bomsori Kim.

Speaking before the concert, Korea’s Ambassador to Ankara Lee Won Ik said that since the establishment of diplomatic relations in 1957, Korea and Turkey have made great progress as excellent partners in various fields such as politics, economy, culture and defense.

In the first half of the concert, Kim appeared before the art lovers with her competition piece Jean Sibelius Violin Concerto, for which she received the Sendai Special Audience Award. 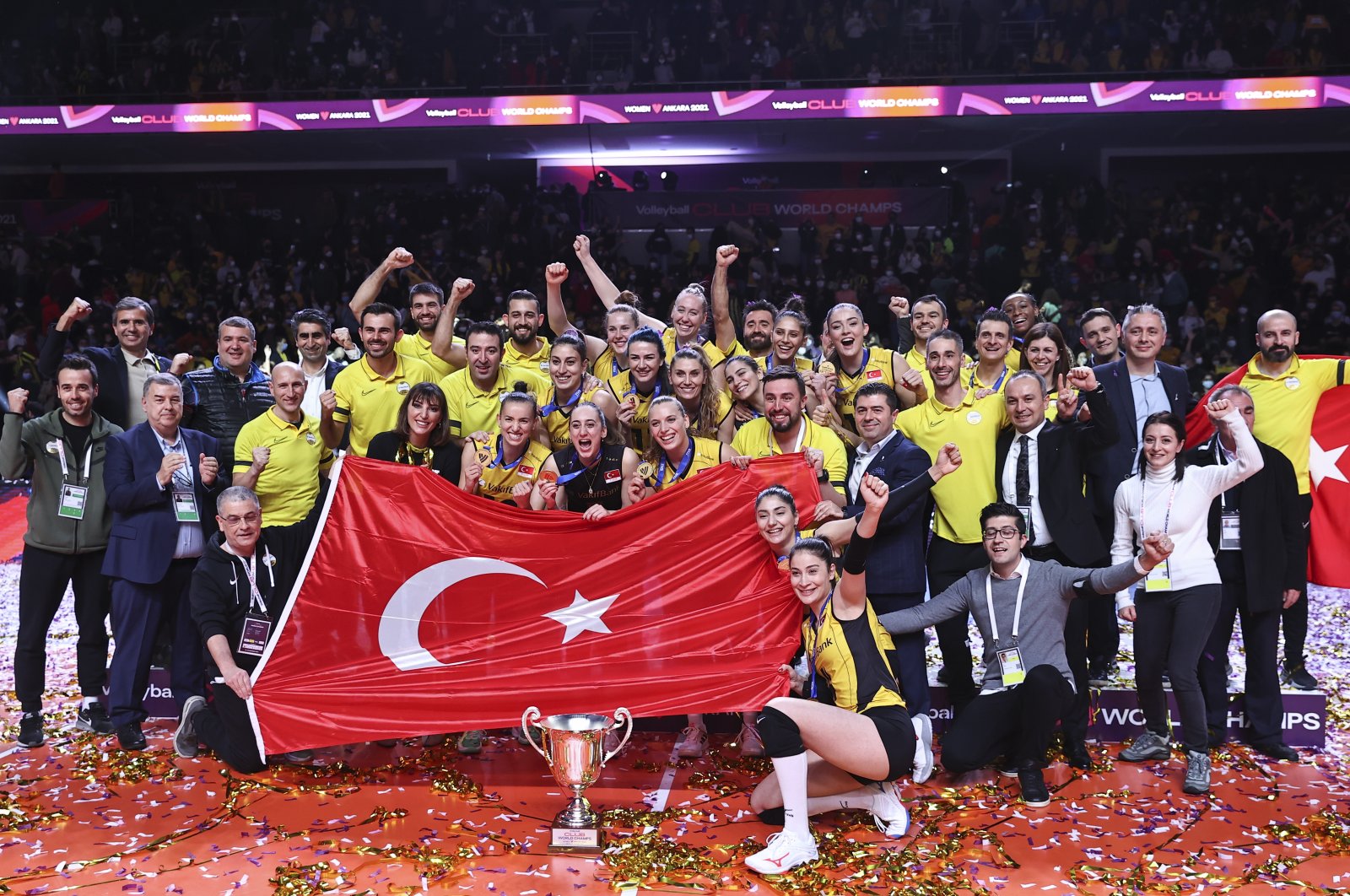 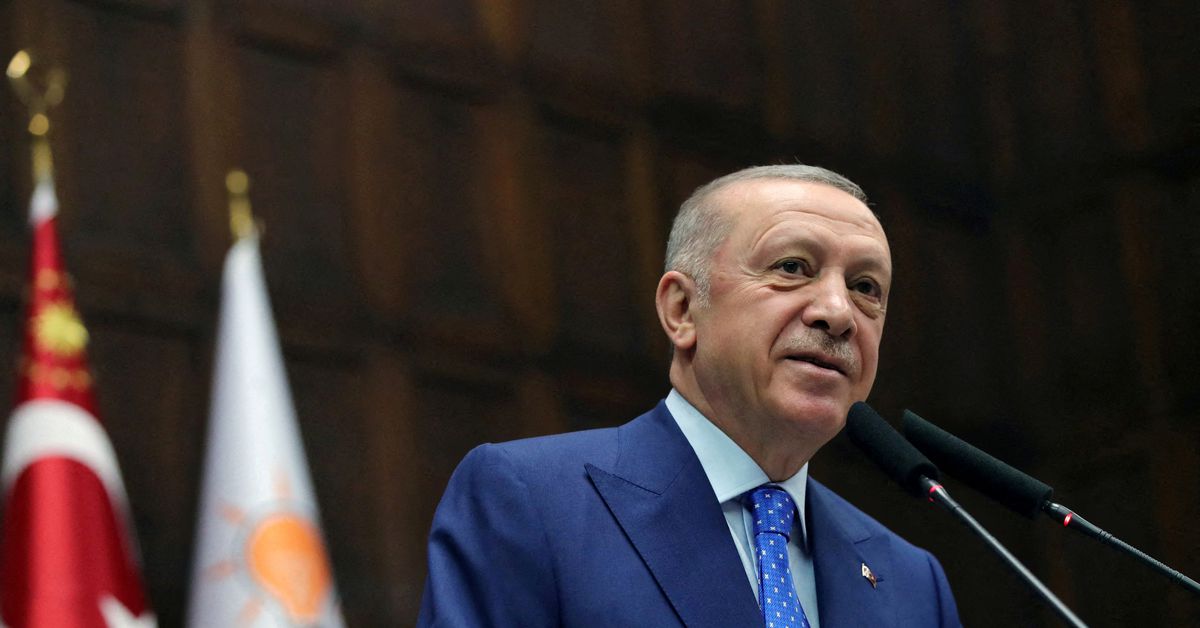