When Bipin Ganatra, a resident of the eastern Indian state of West Bengal, lost his elder brother in a fire at the age of 12, he decided that his mission in life would be to rescue people caught in fires.

Four decades later, Ganatra, now 65, is a renowned firefighter in India and continues to voluntarily help douse fires and save lives in the state.

Coinciding with International Firefighters’ Day on Wednesday, Ganatra told Anadolu Agency that he has helped douse over 150 fires in the populated areas of the West Bengal state in the last four decades and will continue to do his job.

“All my life, my interested has remained in saving people from fire,” he said.

“I will continue this job till the end.”

Though he was never a professional fireman and did not receive proper firefighting training, , Ganatra said that he vowed to save people, when he lost his elder brother.

“I lost my elder brother, who was trapped in flames during the Diwali festival and succumbed to his wounds. At that moment, I swore to douse every fire in whatever possible way,” he said.

“Many people then told me ‘What are you doing?’, but I continued the work,” he said.

Other than dousing the flames, Ganatra has also rescued people and even cleaned up the debris at the fire sites.

“Today, whenever I come to know about the fire, I call up the fire brigade headquarters and rush to the area to help the people,” said Ganatra, adding that even people and friends inform him whenever a fire broke out.

In his life, Ganatra worked odd jobs including as a jute trader, and electrician.

“I get charity money from some donors every month and it helps my living,” he said.

He said that he is a cardiac patient, but he never worries about it and continues with the work.

“I have decided to continue it till the end. At some point, my age may not allow it, but I will do some other service for my people but I will not stop continuing helping people,” said Ganatra, adding that at times, he has to encounter the worst fires.

In 2013, a fire in a market in the state killed 22 people. “That fire was horrific. I still remember those scenes,” he said.

His efforts were also recognized by the government. In 2017, he was awarded the prestigious Padma Shri – the fourth highest civilian award in India – for his “social work.”

“I have received certificates and awards for my work. I feel satisfied that I have helped people all these years, ” he said.

According to government records, a total of 9,329 cases of fire accidents were reported in the country in 2020, leaving 9,110 people dead and 468 others injured. 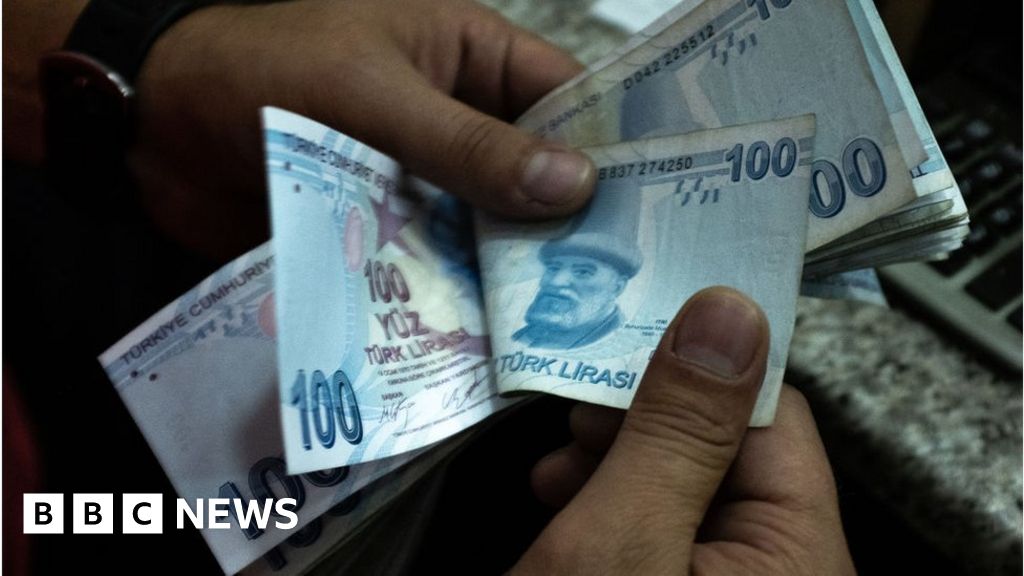