ISTANBUL (AP) — Two people are missing after heavy rains and floods hit northwestern Turkey. Interior Minister Suleyman Soylu said Tuesday that one of the missing men is a digger operator who was swept away by floods in Duzce province and the other a resident in a village in Kastamonu province. Heavy rains affecting six provinces caused rivers to overflow and bridges to collapse Monday. Floods in three northwestern Turkish provinces last August killed 82 people. 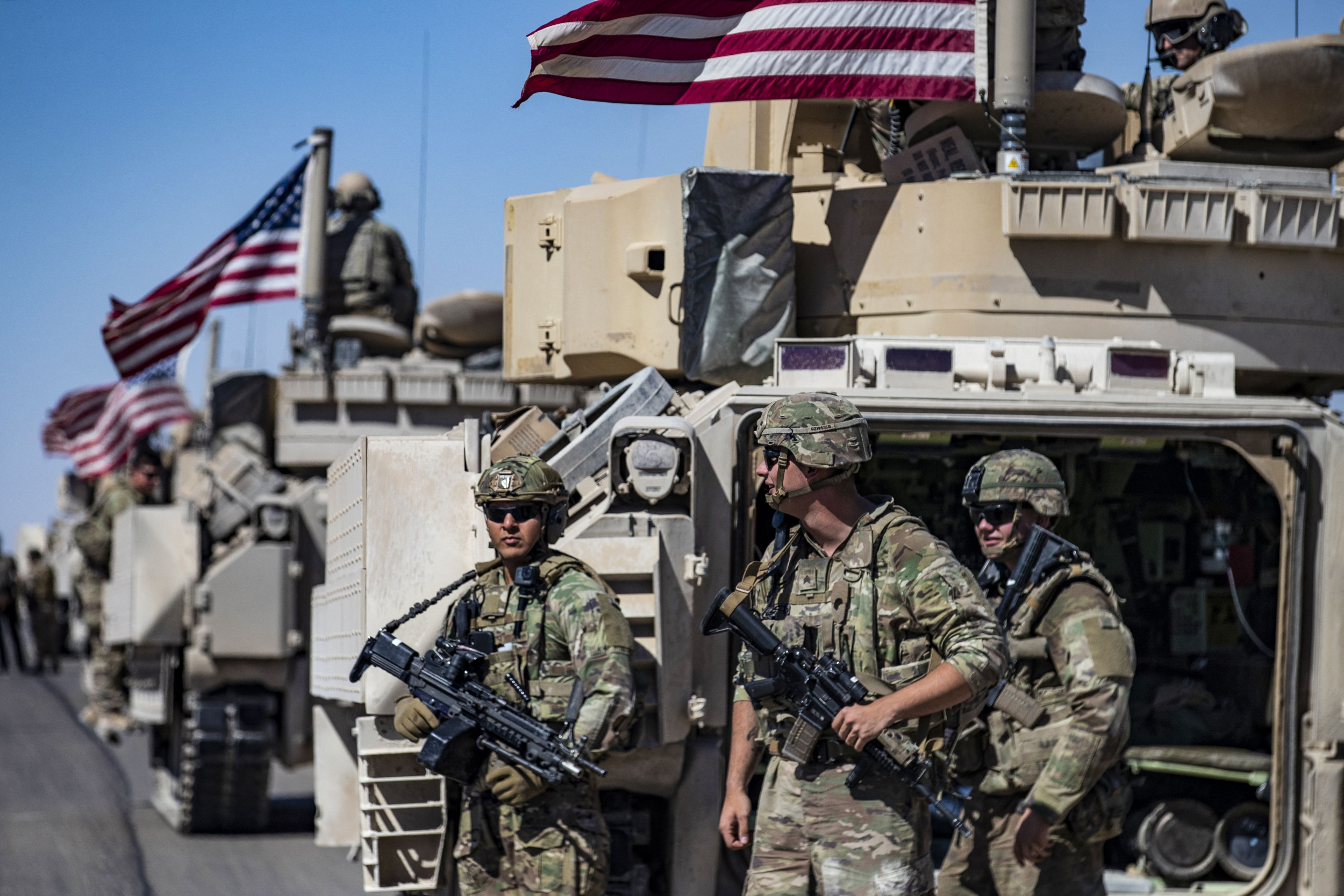 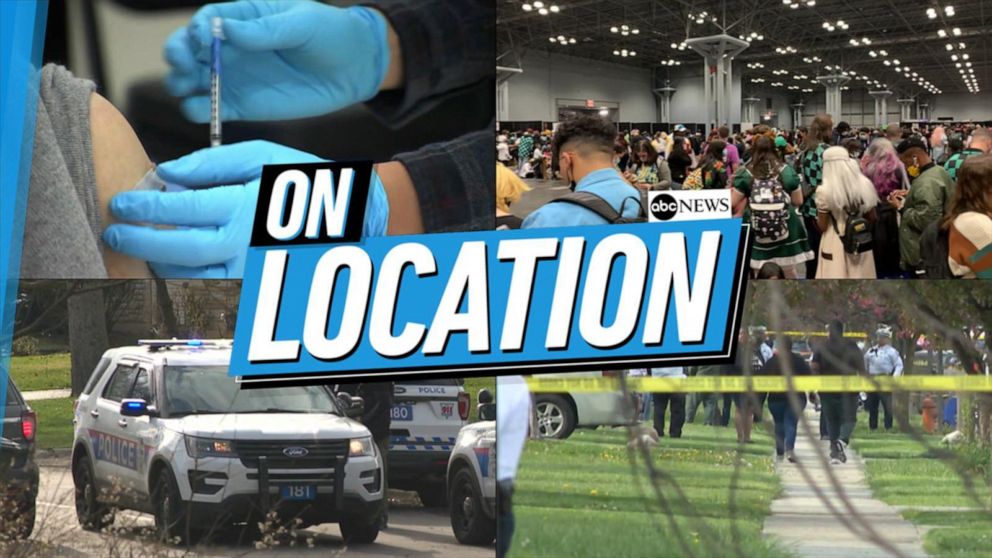 Turkey’s meat consumption drops by half in five years – Ahval